7 Easy Ways to Make Good Use of Vape Bands

Ah, the humble vape band. If you’ve ordered any e-cig products online in the last few years, chances are your vape mail came with some company-branded rubber rings in the box. They’re like miniature versions of those “charitable” silicon rubber wristbands that Lance Armstrong popularized almost twenty years ago.

But getting those things randomly in your vape mail could be a head scratcher. Some of us simply tossed them in the trash, not knowing what to do with them or what they were meant for.

And what are they meant for? Well, it’s likely that vape bands were never intended to be more than promotional merchandise for your finger, but vapers – being the hackers that they are – found the perfect use for these bands: protecting the glass tank.

For real, vape bands save tanks! Granted, they are not the most sophisticated vape accessory out there, but they do come in handy. Even if you are not a tank user, there are still other uses for vape bands.

Check out more of what these little rubber rings can do. First, the most common uses.

1. A bumper for your glass 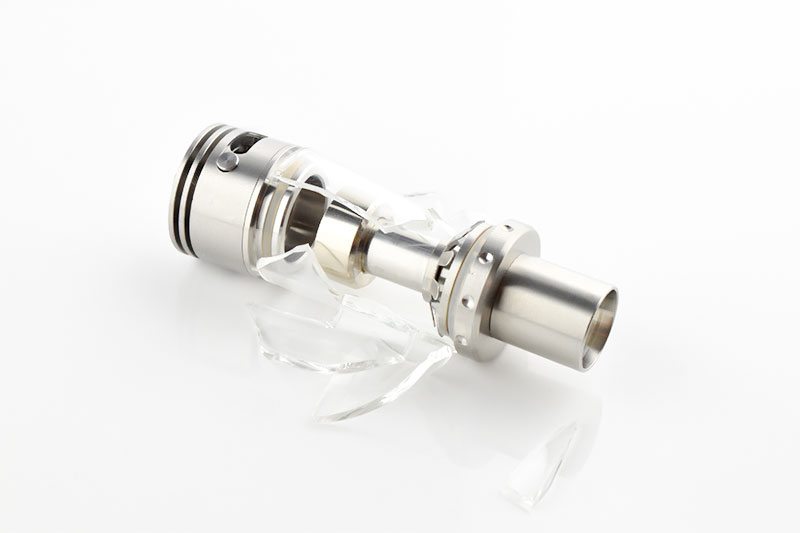 Even with today’s iron-strong tank designs, glass is glass, and it will shatter when dropped, leading to mess, loss of liquid, and a useless vape. Grab an appropriately sized band, wrap your tank, set it and forget it. The vape band will stick out roughly 1.5 mm from your tank’s glass, thus making for a shock absorbing, rubber bumper!

Sure, most of today’s companies include spare glass in their packaging, but that really just shows how common these accidents can be. (And how many people carry spare glass with them for a night out, anyway?) 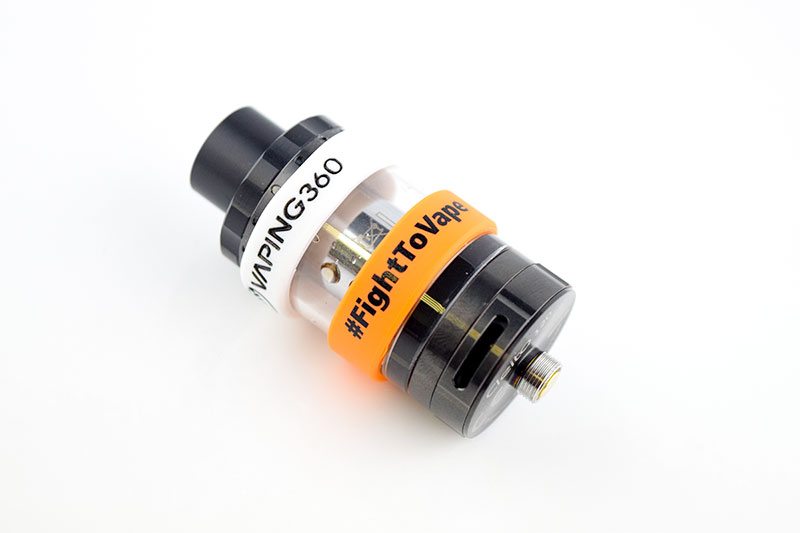 As today’s tank designs become more ornate it’s not uncommon to see vapers using bands on the top and bottom parts instead of the glass itself.

More importantly, vape bands make it much easier to protect against random dings and precipitous drops, which could damage much more than your finish — it could ruin your deck. It might not be a complete safeguard, but every little bit of shock absorption helps when tragedy strikes. 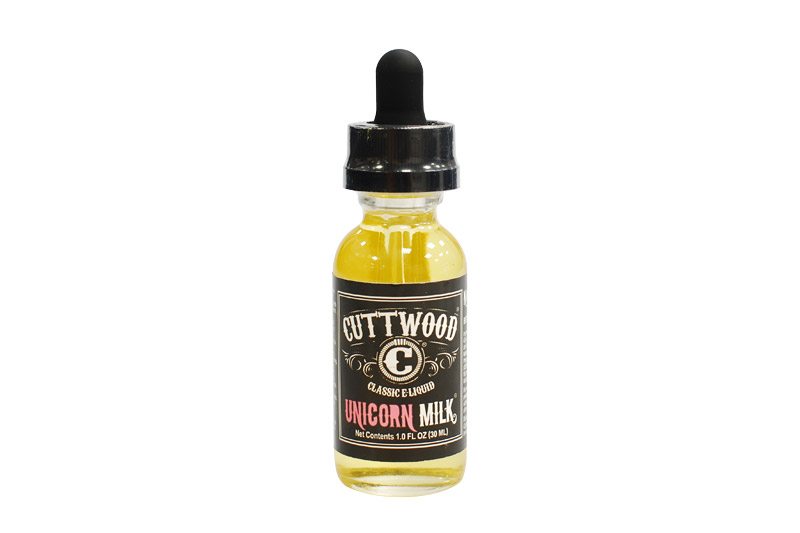 Though e-liquid companies are currently pushing for larger plastic bottles, many of us still like our 30 mL glass containers. But, just like glass tanks, these bottles are just a tap away from cracking and spilling all over your coffee table.

Though it might take a little stretching for some bottle designs, vape bands have saved many of us a few bucks and a whole lot of trouble.

All right, so you’re probably thinking, “Um, tell me something I don’t know, Brad.” Right you are, my good friends. Vapers are a creative, crafty bunch, and have come up with some nifty new uses for the venerable rubber vape bands.

And if these are NOT new to you, remember we were all beginners once. Let’s let the newcomers in on a few lesser-known uses for vape bands: 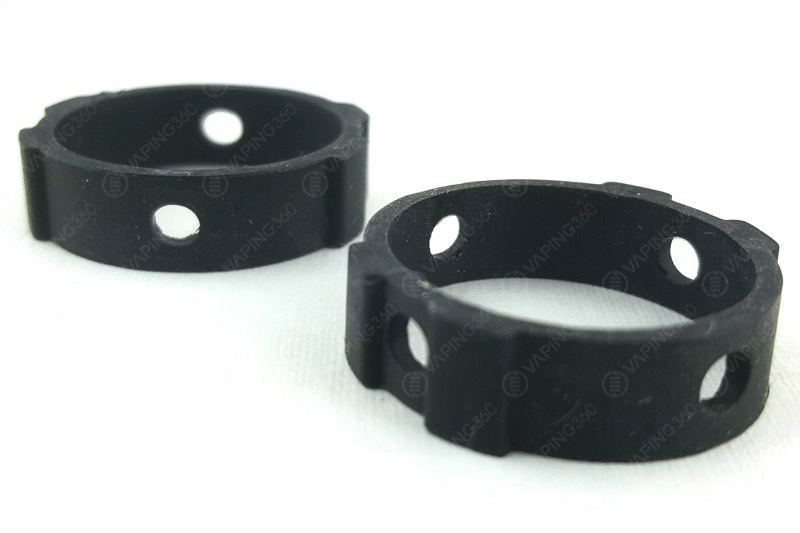 While trapping the liquid inside the airflow is not a long-term fix for a leaky tank, it can serve as a quick solution to a potentially messy problem.

And one company, Steam Crave, released an RDTA back in 2015 called the Aromamizer that utilized a vape band as the airflow controller itself. Once again, not pretty, but it worked really well for dialing in the perfect amount of airflow. 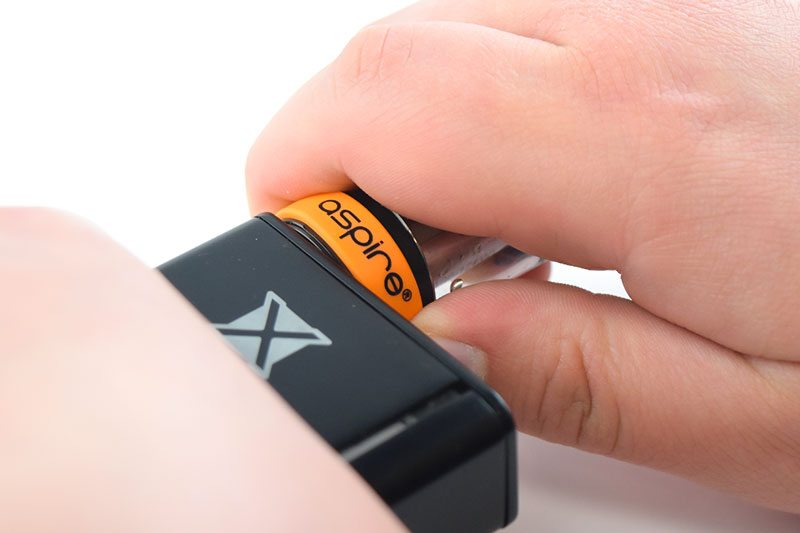 Put away those large rubber bands. Stop stealing Mom’s jar openers. And for goodness’ sake, drop those adjustable wrenches – say no to metal on metal! Vape bands are easily the best way to pry apart stubborn tank parts that were either overtightened, or just gunked up from drips and moisture.

By taking vape bands and placing them around the base and the top cap, then slowly making a “towel wringing” motion, most tanks will free up with minimal effort (and fewer instances of shattered gear). 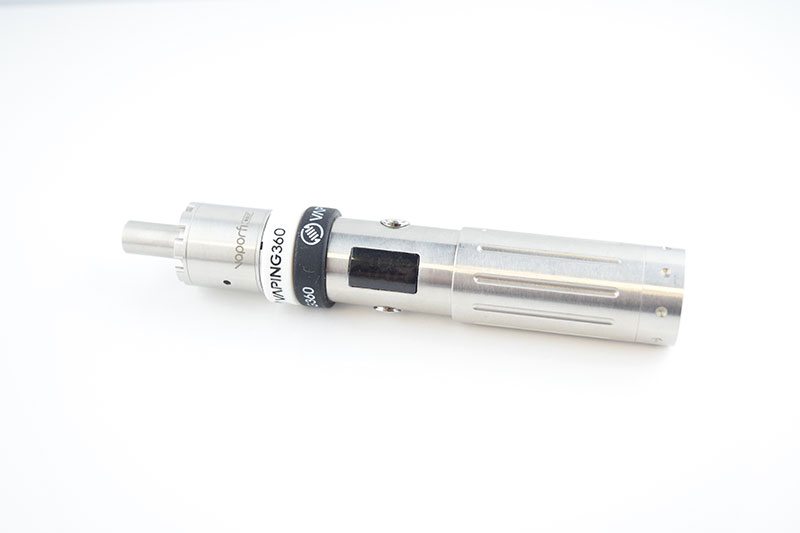 Though box mods are the standard, tube mods still enjoy a healthy following. But tube mods have one major drawback — the lack of edges means leaked juice has a direct path to vital buttons and components.

While not a fail-proof approach, a simple vape band around the top portion of your tube can serve as a barrier to block leaked liquid before it makes its way to fire buttons, LED screens and batteries.

While we’re on the subject… 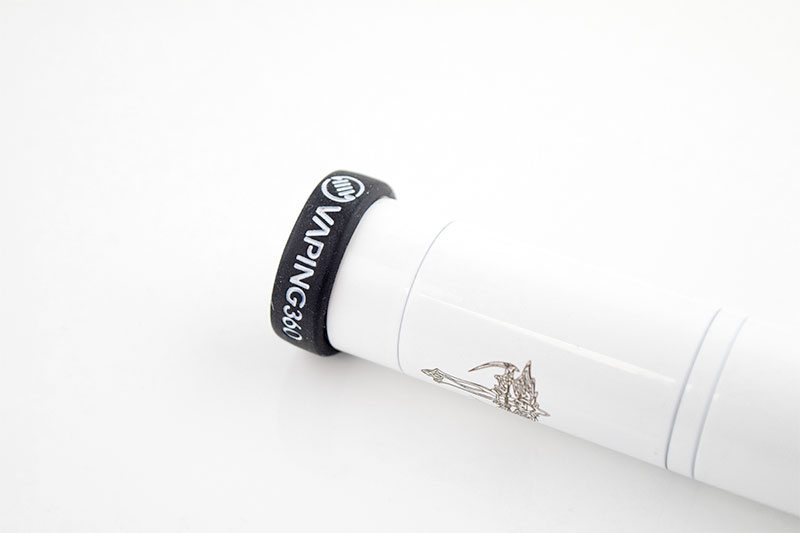 Most mechanical mods use a bottom button to make a connection between the batteries and the atomizer, creating an unforgettable vape. But this firing mechanism, while powerful, is not as intuitive as other firing methods.

By adding a vape band (or two) to the bottom button, it can give users a little extra “something” to grab, preventing accidental drops when in the heat of cloud comps, or just when using in crowded quarters.

No one likes having their vape gear ruined, dinged, scratched or cracked. Before vape bands, there wasn’t an easy fix for these issues. Vape bands were likely never intended for the many purposes we use them for now, but they work nonetheless. If you haven’t tried using them, you should. They may just save you some heartache.

The post 7 Easy Ways to Make Good Use of Vape Bands appeared first on Vaping360.