Are Vapers At Risk From Hazardous Metals?

Home » Blog » Are Vapers At Risk From Hazardous Metals?

A group of researchers from Johns Hopkins and other universities are getting a lot of attention with a study that claims to show dangerous levels of various metals in e-cigarette vapor.

The press release was in newsrooms before the study had even been published, and the researchers were on the phone with reporters before the ink on the press release was dry. And the story is still spreading. Unfortunately, most reporters simply repeat the authors’ version of what the results mean, and don’t bother seeking out experts who might challenge the paper’s conclusions. And they definitely need challenging.

“Toxic metals linked with brain damage are ‘leaking from e-cigarettes into vapour’, experts have found,” said The Mirror. “Oh good, e-cigarette vapor contains toxic metals, too,” shouted the sarcastic Mashable banner. And those weren’t even the worst headlines. 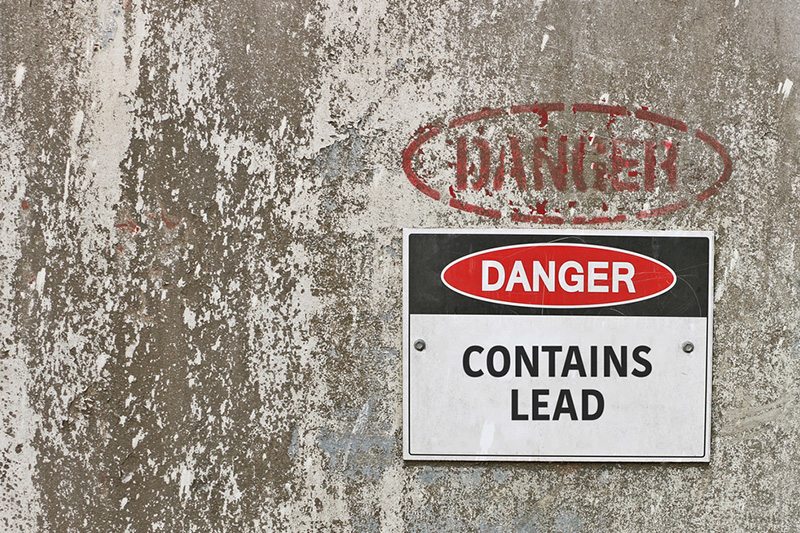 The authors were aware of previous studies that measured metals in closed system, cigalike-style products, and wanted to instead test for metals in vape tanks, which are the most common products used by regular vapers. So they asked the vapers they had recruited to participate in the study to bring their own vape gear and refill e-liquid to the interview.

They then tested the e-liquid in the refill bottles and the tanks that had been exposed to the metal atomizer coils for 15 different metals. They also tested the vapor itself.

“Of the metals significantly present in the aerosols, lead, chromium, nickel and manganese were the ones of most concern, as all are toxic when inhaled,” says the Johns Hopkins press release. “The median lead concentration in the aerosols, for example, was about 15 μg/kg, or more than 25 times greater than the median level in the refill dispensers. Almost 50 percent of aerosol samples had lead concentrations higher than health-based limits defined by the Environmental Protection Agency. Similarly, median aerosol concentrations of nickel, chromium and manganese approached or exceeded safe limits.”

Pretty frightening, right? There’s just one problem: the researchers judged the results by EPA limits, which measure safe concentrations in the air we breathe all day long. But vapers don’t breathe vapor constantly all day long. Environmental standards are the wrong way to measure something that is only inhaled occasionally.

Unfortunately, vaping researchers willing to twist their results to shape regulations are all too common.

Dr. Konstantinos Farsalinos, a medical doctor and research fellow at the Onassis Cardiac Surgery Center in Athens, Greece, caught the error (or deception) right away. Dr. Farsalinos has made a career of doing fair research on vapor products, and he’s done more than anyone to call out other scientists with lower standards.

“The ‘significant amount’ of metals the authors reported they found were measured in μg/kg,” wrote Farsalinos. “In fact they are so low that for some cases (chromium and lead) I calculated that you need to vape more than 100 ml per day in order to exceed the FDA limits for daily intake from [inhaled] medications. The authors once again confuse themselves and everyone else by using environmental safety limits related to exposure with every single breath, and apply them to vaping. However, humans take more than 17,000 (thousand) breaths per day but only 400-600 puffs per day from an e-cigarette.”

In other words, the Johns Hopkins researchers found nothing unusual — nothing that should alarm vapers or regulators — but they translated their results into terms that would create maximum panic.

And, sadly, vapers helped them do it.

Why would vapers help with this study? 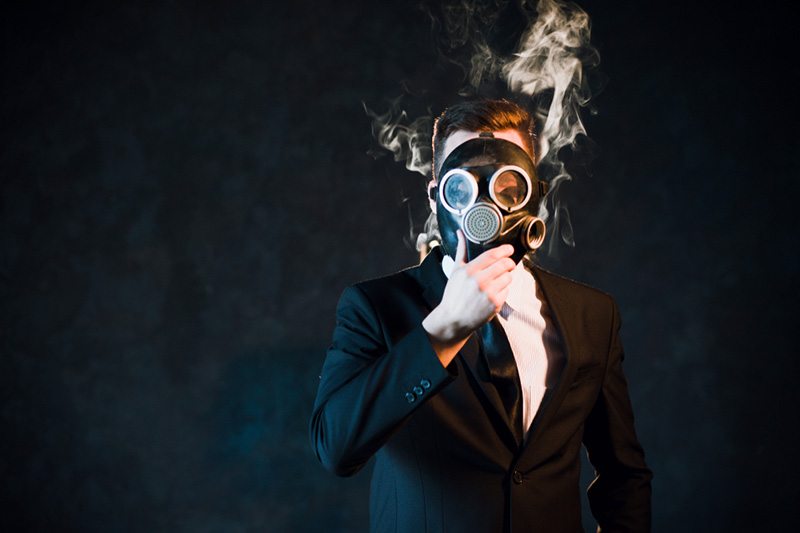 How did they find vapers willing to help with their research? Simple. They “recruited 58 participants using tank-style devices through vaping conventions and flyers posted in e-cigarette shops.” Why would vape shops help any American vaping researcher, knowing that their grants are usually based on the understanding that they will produce evidence the FDA can use to regulate vapes? That’s a good question.

The researchers asked vapers to bring in their own devices to be tested, and all but two of them did. Those two were excluded from the results. All of the participating vapers gave consent to Johns Hopkins.

We previously covered another group of Johns Hopkins researchers who recruited vapers to help participate in a study. They found subjects in much the same way, but went a step further and also advertised on Reddit. That article contained several good suggestions for vapers considering participation in any vaping study, like checking the researchers’ previous statements about vaping, searching for the grant proposal to see what they expect the study to show, and asking who is funding their research.

Every time researchers like these cry wolf, they make vapers less likely to trust future research that may raise truly serious risks.

Unfortunately, vaping researchers willing to twist their results to shape regulations are all too common. The results seem clearly misinterpreted to create fear, and it’s difficult to believe that the authors didn’t do that deliberately. Naturally, the press release was available before the study was even published, and the authors eagerly participated in the gleefully scary coverage.

The authors misrepresented their results to imply that the vapers’ exposure to dangerous metals was more dangerous than it actually was. And they decided that assuring sensational press coverage by exaggerating their results was more important than offering honest information.

The truth of the study is that there are metals in e-liquid vapor — just not in high enough concentrations to be especially concerning. But vapers should be aware of it, and it’s probably something manufacturers should try to reduce as much as possible. That’s the story here.

But it’s not the story the Johns Hopkins scientists wanted to tell. They wanted a scary story, so they took their data and made the results seem worse than they really were with reporting tricks. They’re not interested in trying to solve a real problem. Every time researchers like these cry wolf, they make vapers less likely to trust future research that might actually raise serious risks.

The post Are Vapers At Risk From Hazardous Metals? appeared first on Vaping360.