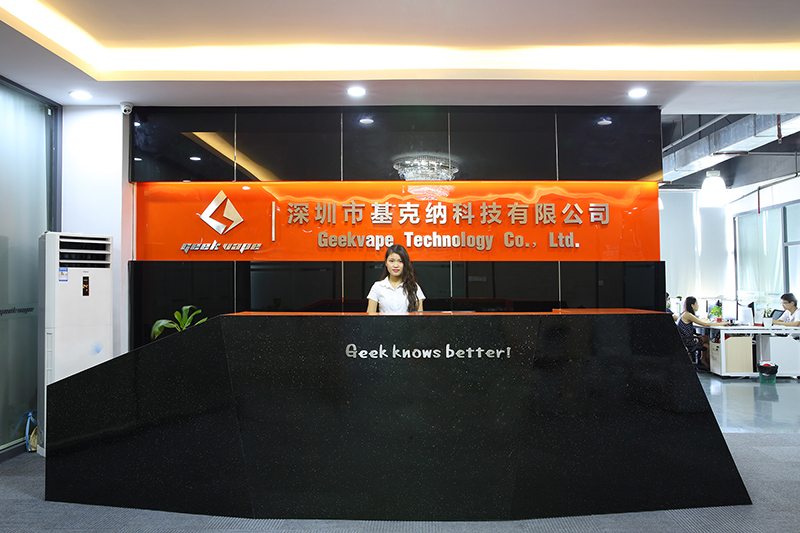 GeekVape exploded onto the vape scene in December 2015. The buzz was real! Their first product, the Griffin RTA, was so successful that it catapulted them to the forefront of companies making authentic, budget-priced gear. At that time, affordable RTAs were few and far between, and the clone market was still flourishing. Eleaf had great success with their line of Lemos, and Youde (UD) also had some minor hits. The fall of 2015 saw newcomer OBS introduce the Crius, which was prone to many changes and quality control issues in just a few weeks, but it was an innovative idea. GeekVape’s Griffin used the Crius platform and improved upon its shortcomings with a better insulator, improved top filling and a larger, build friendly deck. Vapers were impressed and bought hordes of them, inciting the Chinese RTA boom of 2016. 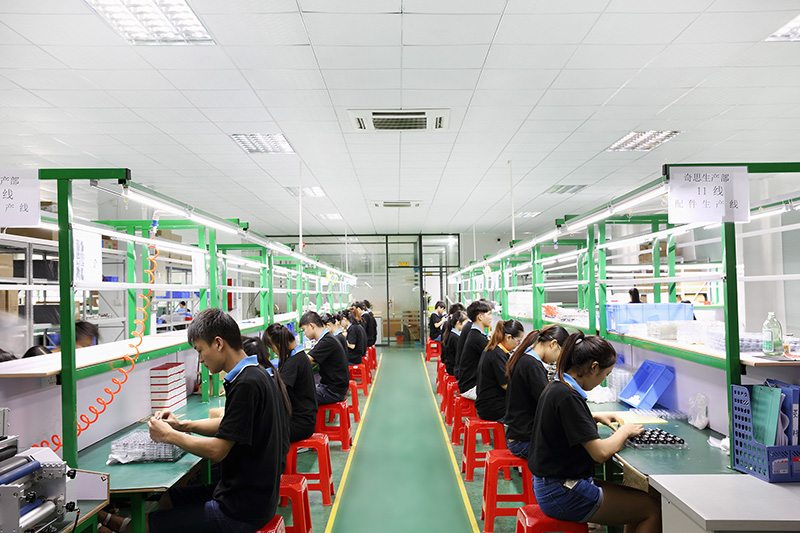 GeekVape was now a common name in vaping households and they continued to build their reputation with several more atomizer additions. The Avocado RDTA brought on a resurgence of the Genesis style atomizer with a new twist of using mostly horizontal coils and cotton wicking. Vapers were thrilled with the nearly dummy proof wicking and RDA style vape, and the Avocado has been used by several other manufacturers as the basis of new RDTA atomizer designs.

The popularity of GeekVape continued to grow exponentially with the unique and affordable Tsunami RDA designs; first a 22 mm atomizer and next a 24 mm version. In addition, the Griffin has spawned an entire family of RTAs, and there are four members now in the lineup. Progeny include the Griffin 25, Griffin 25 Mini and Griffin 25 Plus, each sporting enormous, friendly decks and their own unique twists and features. The Avocado lineup has expanded as well to include a 24 mm version with other improvements such as an innovative filling system, and now a bottom airflow version as well.

In addition to the enormous atomizer collection, GeekVape also produces Subohm tanks: the Eagle with an available RBA deck, and the new Digiflavor branded Espresso, available in both 22 mm and 25 mm versions. GeekVape also produces a wide variety of fancy wire for Clapton and Alien coil builds, as well as pre-made coils so vapers can take full advantage of their rebuildable atomizers as easily as possible. Furthermore, they offer a 521 Tab ohmmeter that can fire coils, and a building kit with the 521 Tab and other handy supplies. Recently they have also entered the mod market and a variety of new offerings are in the process of being released for purchase ranging from lower power, single battery mods to high powered dual battery models.

Several new atomizers are joining the Geek Vape collection under the new name of Digiflavor. The new lineup is exciting and innovative, filled with atomizers unlike anything else on the market. Intriguing new RDTAs that allow bottom airflow and top filing with juice levels above the deck include the Fuji GTA, and Siren GTA. The Fuji GTA is available in two versions, one for a single coil build and one for dual coils. The Siren is available in four versions: 22 mm designs for mouth to lung vapers and direct to lung vapers as well as 25 mm versions catering to both styles of vaping. The Rip Trippers designed Pharoah dripper tank sports a unique deck, and the new Lynx RDA has an interesting spring loaded clamp system for trapping coil leads.

GeekVape’s Impact on the Industry 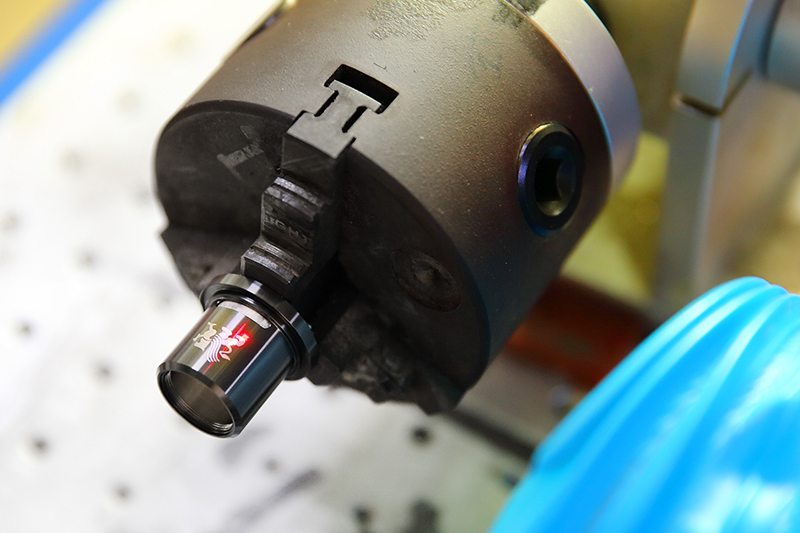 GeekVape’s products have had an undeniable impact on the vaping industry. The Griffin’s inviting build deck, wicking, top fill slots and juice control have been copied numerous times on several RTAs during 2016 by a variety of manufacturers. The Velocity inspired posts have become the industry standard. It seems nearly every Chinese manufacturer has used many of its features on their atomizers. Every time another company tried to best them with a new feature, GeekVape bounced back to answer it with their own improved version, such as adding top airflow. The Avocado has been very influential as well, spurring many new similar RDTAs. No doubt, Geek Vape’s influences will continue to be noticed for many years to come.

The Vaping industry has created new products faster than many of us can keep up with. Competition has been healthy in churning out a constant stream of new, innovative products that are better, easier, and safer than the ones that have come before them. GeekVape’s influence has been both strong and noticeable. It will be interesting to observe their impact in the future and track their progress of innovative, exciting products.