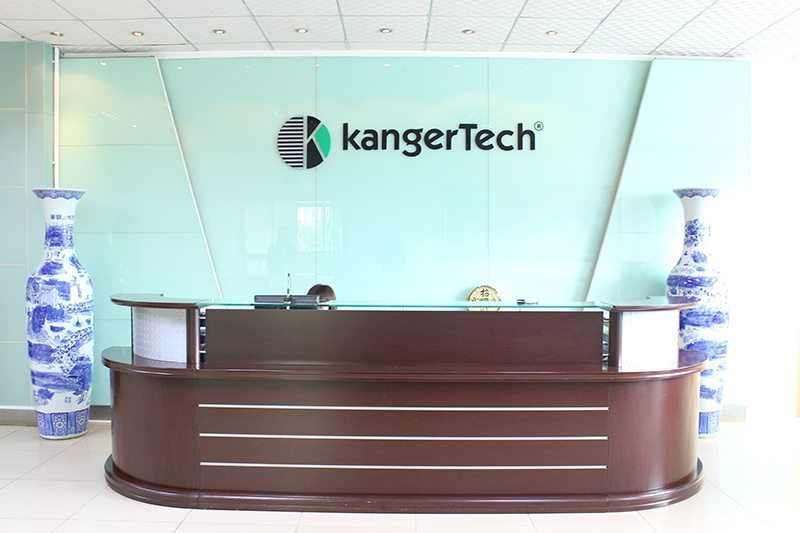 Whether you’re a seasoned vaper or taking your first steps, you’ll have heard of KangerTech. One of the biggest names on the vaping scene, this Chinese company produced the popular Protank, Evod and Subtank range of clearomizers, as well as a variety of mods and starter kits. If you haven’t personally tried a Kanger product, you’ll have certainly seen others with them. 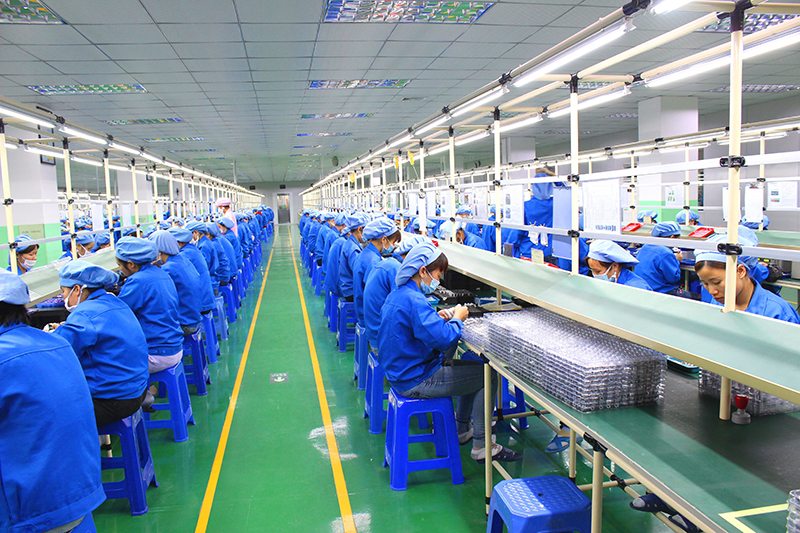 Kangertech is based in Shenzhen, one of China’s wealthiest cities, in the Guangdong Province. Founded in 2007 by Danny Zhu and Li Di Lin, by 2013 they had over 3,000 workers producing hundreds of thousands of vaping items per day.

The first high-profile Kanger product was the Protank, released in 2013. This was a major factor in the shift away from cigalikes and cartomizers, towards refillable tank-based systems. Although other tanks, including Kanger’s own T2 and MT3 clearomizers, pre-date this, the Protank became a worldwide success due its sleek, sturdy design and efficient replaceable coils. The use of glass rather than plastic was groundbreaking, allowing safe vaping of ‘tank cracker’ e-juice such as cinnamon and aniseed. Building on this popular brand name, the Protank became a hugely successful range of tanks, regularly updated to incorporate the latest innovations in vaping technology.

Tidbit: Despite the company’s location, the word ‘kanger’ actually has Indian origins. It’s the Kashmiri name for a pot filled with hot embers used underneath clothing to keep warm. While many modern mods produce a great amount of heat, using them as a heat source in cold weather is not advised! 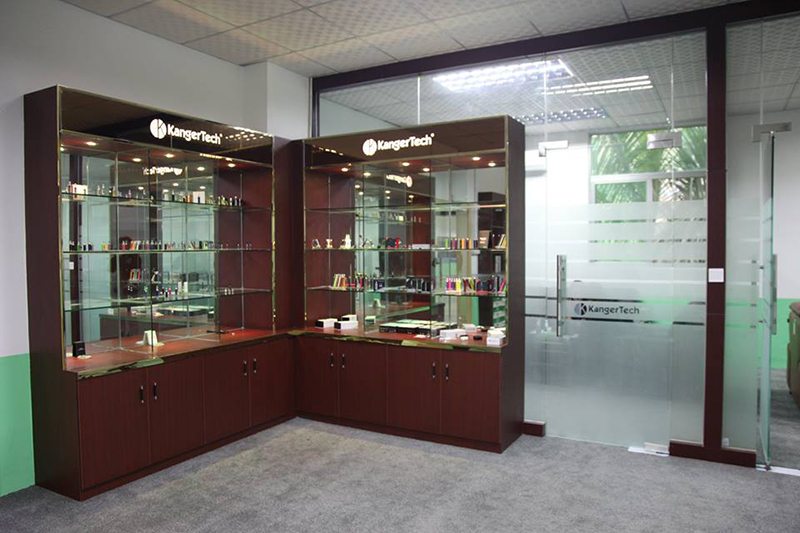 Kangertech tanks are especially good for beginners as they’re both affordable and easy to use. While they often lack the bells and whistles of high-end models, they prove an excellent starting point for curious new vapers.

Along with the Protank clearomizer, another major development was the Subtank, one of the first tanks designed for sub-ohm vaping. This came out in 2014, and catered for consumers interested in sub-ohm vaping but put off by the idea of RDAs, wicking and coil-building. This was soon followed by the Subtank Mini and Subtank Nano, both featuring smaller and more efficient designs. The Subtank Mini proved especially popular with vapers wanting a powerful inhale without the bulkiness of the original Subtank.

While ‘Made In China’ can raise alarm bells when it comes to vaping equipment, a major selling-point of Kanger products is the focus on safety. Indeed, co-founder Danny Zhu spoke to the New York Times in 2014, expressing his concern at the low-quality control of his fellow Chinese manufacturers. “There are lots of small workshops here, with 10 or 20 people, and they have no quality control or safety certifications for the material they use. Some of their products are covered with a layer of paint. It’s unhealthy.”

However, there have some missteps along the way. And depending on whom you ask, that “some” may be “a lot!”. A few of Kanger’s early tanks had manufacturing defects leading to leaking (although KangerTech acted quickly to rectify this issue). Similarly, there were numerous reports of the original Subtank leaking juice, apparently due to poor quality O-rings. However, its successor the Subtank Mini had far fewer leakage problems. And while the Kanger Dripbox should be lauded as an affordable take on squonking, it is a fairly unsophisticated product and not one of KangerTech’s premium products.

Kangertech’s impact on the industry 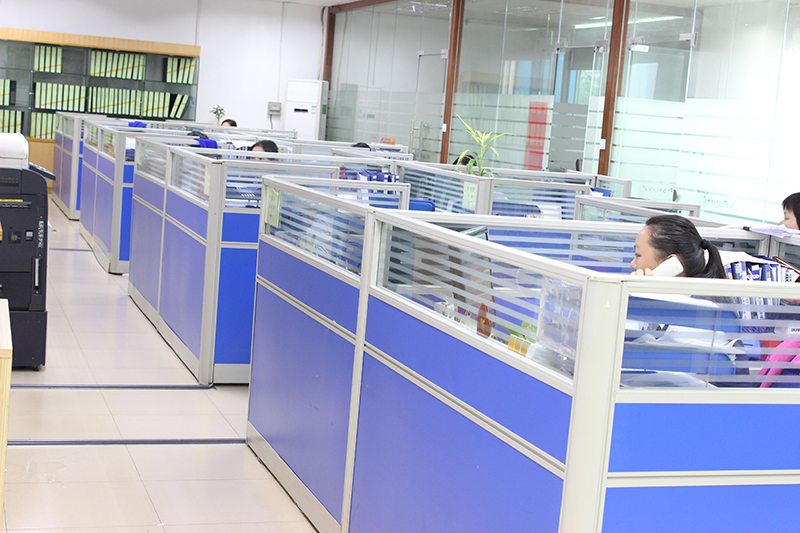 KangerTech is one of the big beasts of vaping kits, but why? It’s down to a number of reasons. As they’re based in China, manufacturing costs are much lower than American or European items, resulting in cheaper products. Aware that this can lead to safety concerns there is a prominent statement on their website designed to reassure customers. “KangerTech products must pass CE, RoHS and certifications and meet the international environmental management system’s rigorous ISO 14000 standards.”

On a superficial level, Kanger products look superb with clean, smooth design features that are easy to hold, and simple enough for even brand new users. While some mods resemble a miniature space shuttle, KangerTech mods and tanks keep functions to the minimum, without seeming inadequate.

But more than this, KangerTech are quick to innovate and adapt to the market. When top-fill tank systems became popular Kanger quickly incorporated this to the Subtank Mini. They clearly listen to criticism, and every subsequent product is an improvement on the last. For example, the original sub-ohm coils had a boxy shape but these have now been phased out in favour of a more compact design, allowing for more juice in the tank while keeping the same quality vape. And while the Dripbox was a disappointing attempt at a squonker, it proved an affordable way to try out a differernt form of vaping.

By any measure, Kangertech is a mainstay in the vape industry. They have managed to stay relevant no matter the state of the industry. It’s safe to assume that Kangertech will continue to bring products to the market that will be of great benefit to those looking to quit cigs, or for those looking to progress on in their vaping.