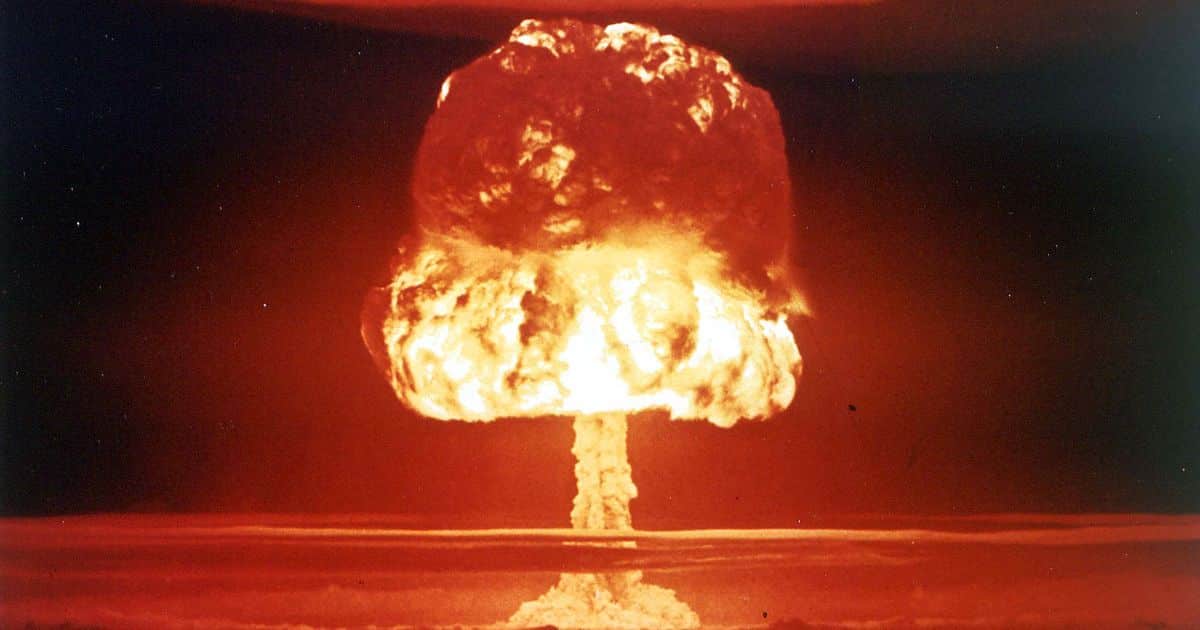 
A deadly fire that killed a 38-year-old man in St. Petersburg, FL has just been confirmed to have been caused by an exploding vape pen.

The Pinellas County medical examiner officially released the cause of death on Tuesday. This is the first confirmed case of an exploding e-cig resulting in a death. There have been numerous explosions in the past, some of them resulting in horrific injuries but none have been fatal. Until now.

The man, Tallmadge D’Elia, died from a “projectile wound of the head” and suffered burns on 80% of his body.

It’s important to note that these explosions are quite rare and usually caused by user error. The CDC has put out a fact sheet with basic safety information. Here is the info:

You can also read our article from a couple years ago about how to prevent e-cig explosions, which is still extremely relevant.

A Roundup of Stoptober 2015

Did Five Pawns Really Lie About Putting Chemicals That Cause Lung Disease in E-Juice?