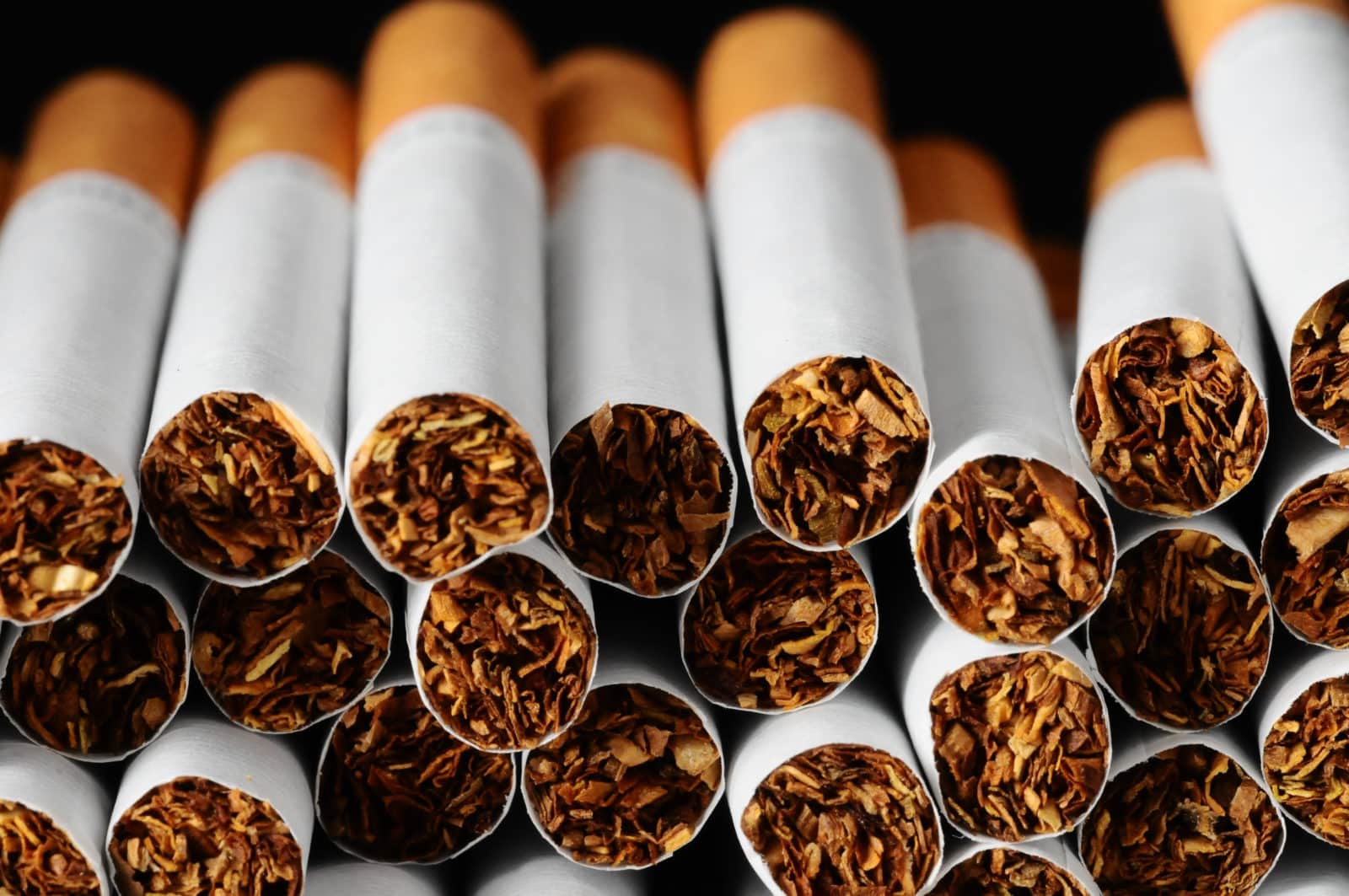 
According to recent financial trend data, vaping is set to make record numbers in industry financial growth by 2025. Vaping is the leading cigarette alternative/smoking cessation tool today, as well as a hobby enjoyed by tinkerers, artists, and competitors alike. For the last few years, studies into the efficacy of vaping have increased dramatically. Users have created a competitive sport for blowing vapor clouds. There’s a full on e-cigarette subreddit. If that doesn’t prove the enormous level of interest in vaping, I don’t know what would.  Despite the reason for vaping, one thing the industry takes very seriously is the idea that vaping is not smoking, and should not be considered as such.

Despite insistence, however, many e-juice manufacturers offer flavors like tobacco or even cigar, some even with a 0% nicotine level. Menthol is often available as well, but given the general mint flavor associated with menthol, I take considerably less issue with that offering. My real gripe comes from tobacco flavored e-liquid. Sites I’ve visited that promote their tobacco e-juice have advert copy akin to the idea that it’s predominantly for those who want to “ease into the transition” of vaping.

How do you ease into moving from a cigarette to a vape? Cigarettes don’t have batteries, don’t need coil replacements, don’t have variable voltage. When I started vaping, I didn’t think thank goodness this is similar to smoking a cigarette so I don’t feel overwhelmed. I did feel overwhelmed. I had a whole new experience on my hands. It was actually a welcome distraction from my desire to smoke that I had to learn the very specific mechanics of the device. I had to determine what level VG/PG juice I was going to use, what it’s nicotine content would be, and ultimately what flavor I wanted that kept me from wanting cigarettes. Never in my life would I have thought of tobacco as that flavor. Tobacco is the flavor of cigarettes…if they’re not mentholated. And, surprise, cigarettes are offered with menthol specifically so they don’t taste like tobacco, and to ease the throat from an otherwise harsh activity.

A vape is a very different piece of equipment designed for getting our minds and bodies off of smoking cigarettes and ultimately helping us kick that tobacco habit. Tobacco flavored e-liquid feels like a way to remind vape users what tobacco tastes like, reminds us what we gave up, and keeps the memory of our former habit close at hand. There’s nothing I want in my vape experience to remind me that I was a cigarette smoker. My sense memory in tobacco use isn’t a positive one. If you’re the kind of person who enjoys the taste of tobacco, so be it, that flavor may appeal to you. But, given the countless other flavors available – of which I’m sure you probably like more than the taste of tobacco (like oranges, or cotton candy, or chocolate) – why anyone would pick actual tobacco flavored juice to put in their tank is totally beyond me.

Finally, Someone Speaks the Truth About Vaping