E-Juice On Your Skin: Should You Worry?

Home » Blog » E-Juice On Your Skin: Should You Worry?

It’s easy to see why new vapers panic when they accidentally get some e-juice on their skin. You can hardly pick up an e-juice bottle without seeing a mess of warnings about avoiding contact with the liquid, keeping it away from children and pets, and even calling poison control centers if you get some e-juice on your skin or swallow some.

When you see all this, being a bit worried about spilling e-juice on yourself is totally understandable.

But warnings are often more about covering companies’ backs legally than really informing consumers. The question is: will getting a drop or two of e-juice on your skin really do you any harm? Should vapers really be worried about getting e-juice on their skin?

Here’s what you need to know.

Can nicotine can be absorbed through skin?

There is some truth to all of the warnings on your e-juice bottles. Nicotine works in patch form because it can be absorbed through your skin. Similarly, people who harvest tobacco sometimes get what’s called “green tobacco sickness” when the nicotine from the plants is absorbed through their hands. So it’s no surprise that there is a warning on e-liquids that contain nicotine. The question is whether it’s a serious concern.

What are the risks of too much nicotine? 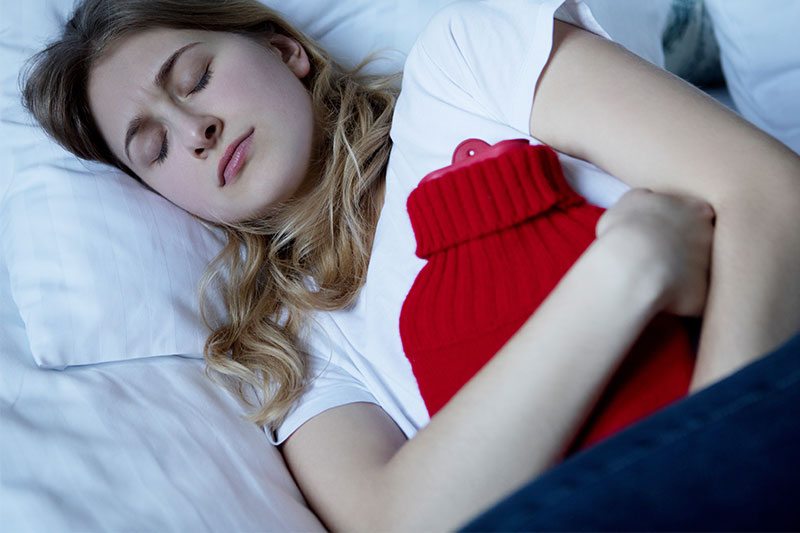 You’re unlikely to notice any symptoms or side-effects from spilling commercial e-liquid on your skin. Even “high-strength” juice like 24 or 36 mg/mL doesn’t contain enough nic to be absorbed rapidly enough to cause noticeable effects. If somehow you really soaked your hands and arms in e-juice and didn’t wipe or wash it off, maybe you’d experience some of the classic nicotine poisoning symptoms:

For mild poisoning, feeling sick, having stomach pains and getting headaches are the most likely consequences. This is why nausea is one of the first things you notice if you’ve been vaping too much nicotine. But as most vapers that handle e-juice or “open systems” will admit, getting e-juice on your hands is far from a rare occurrence… and far from a concern. Warning labels aside, nicotine poisoning from e-juice on the skin is almost unheard of.

How much nicotine is dangerous? 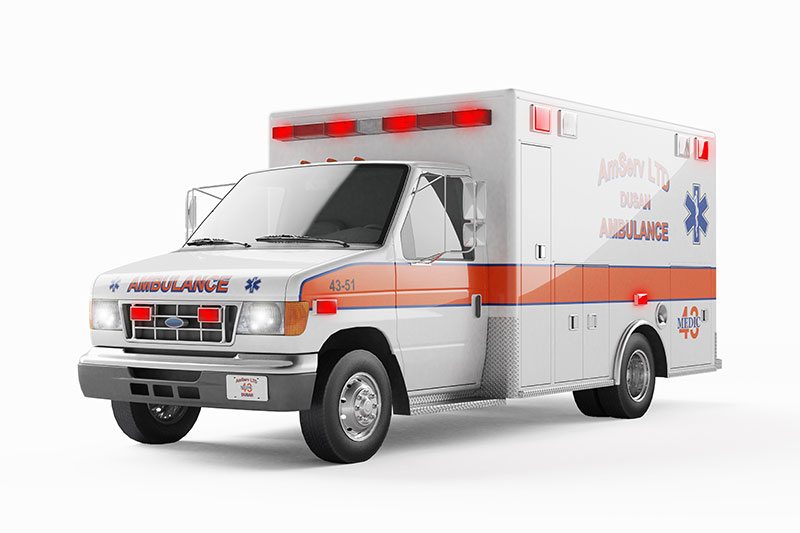 The big question is: how much nicotine is dangerous? The answer to this question from many sources – even the CDC – is that about 60 mg can be fatal to an average-sized adult. This would make a few milliliters of 24 mg/ml e-liquid potentially deadly. If this was the case, spilling retail e-liquid on your skin would be a risk to take seriously.

The problem is that the 60 mg estimate is totally wrong! Researcher Bernd Mayer tried to find the original source of the figure, and after a lot of sleuthing and reference-checking, it turns out the 60 mg figure was actually a guess from over a century ago, based on an obviously unreliable set of self-experiments from that time. You can check out the study for more detail, but the short version is that the real figure is probably more like 500 to 1000 mg, or even higher.

This is a figure for the lethal dose, though. There can be negative reactions with much lower amounts than this. However, for the average case of a vaper taking in too much nicotine, it’s more along the lines of mild symptoms similar to drinking too much coffee. And that is typically from just vaping too much, not from a minor spill that gets on the skin.

Should you fear handling ejuice? 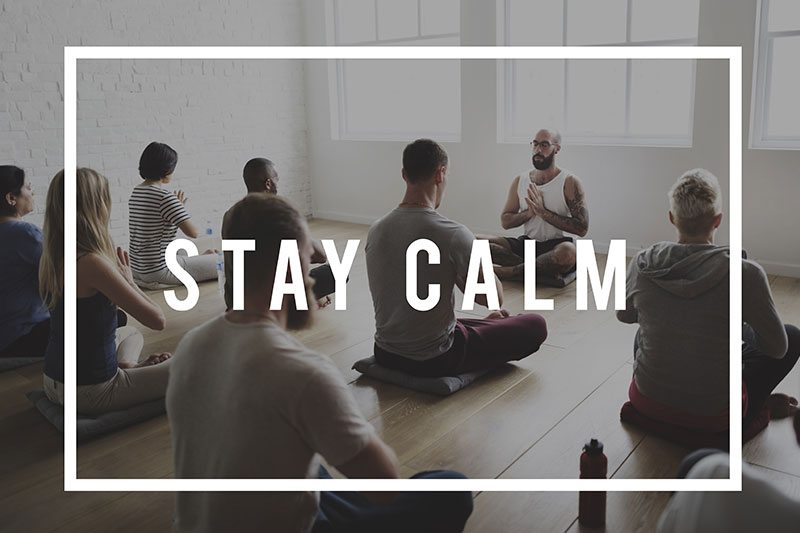 The last section makes it clear that you need a lot of nicotine in your body before you’re at serious risk. This should ease your fears about spilling ejuice with nicotine on your skin, but it isn’t even the whole story.

Nicotine can absorb through your skin, but it doesn’t do it very quickly. A study on the topic (described in this blog post) found that it took two hours for nicotine from an 8 mg/mL e-juice to even start to transfer through a skin sample. When it did, the nicotine didn’t pass through the skin quickly either: if you had the face of your palm completely covered in e-juice, you’d only absorb about 0.5 mg per hour.

The conclusion from this is unavoidable. Higher-nicotine e-liquids might absorb a bit more quickly, but even then there isn’t much chance you’ll suffer serious consequences. You’d have to dunk your whole arm in a vat of e-juice and just leave it sitting there through most of the day to really put yourself in danger.

In the real world, working with high-strength nicotine base for DIY mixing requires more consideration. If you use high nic — like 70-100 mg/mL or higher — you should probably wear rubber or latex gloves, and possible safety glasses in case of splashes.

What to do after a spill 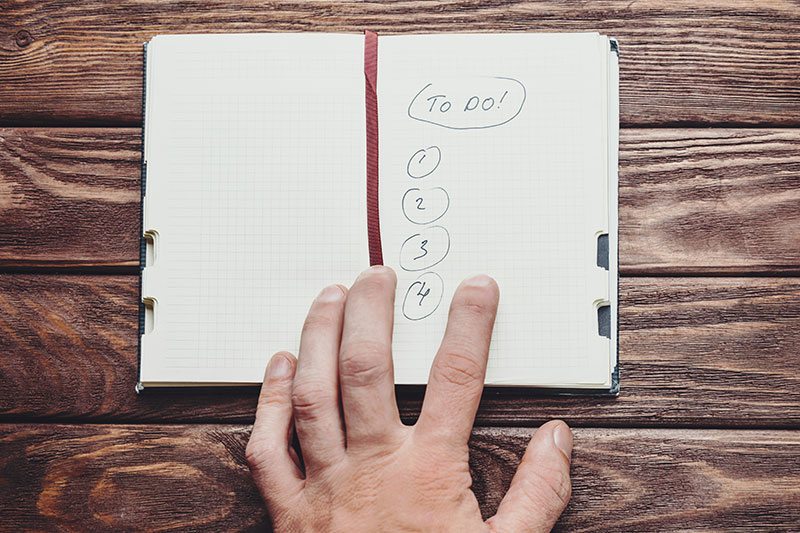 If you do spill e-juice on your skin, there’s no need to panic. However, there are a few simple steps you can take to make absolutely sure you stay safe:

Although it’s unlikely, if you are experiencing serious symptoms after a spill, call a poison control center, describe your situation and get some first-hand advice on what to do. You’ll probably be fine in a couple of hours, but it’s better to be cautious and get yourself help if you might need it.

E-juice on your skin: Stay calm

Despite all the warnings about the “dangers of liquid nicotine,” most vapers really aren’t at risk from a bit of spilled e-juice. The biggest danger for most of us is losing a few milliliters of our favorite e-liquid.

The post E-Juice On Your Skin: Should You Worry? appeared first on Vaping360.