The FDA intended to ban flavors when the Deeming Rule went into effect in August 2016. The original version of the regulations removed every flavor from the vaping market, except for tobacco and menthol. That plan was nixed at the last minute by the Obama White House’s Office of Management and Budget.

Now the agency that oversees tobacco products is preparing again to regulate flavors in vapor products (and other tobacco products). The agency may well get what it wants, but vapers have an opportunity to at least make a lot of noise about it. The process of federal rulemaking requires the regulators to ask for and read comments from consumers and other stakeholders.

The FDA announced its advance notice of proposed rulemaking (ANPRM) on flavors in March, providing a 90-day deadline for comments. The comment period was recently extended 30 days until July 19.

The FDA is required by law to read and consider all the comments submitted.

In his statement on the proposed rulemaking, FDA Commissioner Scott Gottlieb said, “For years we have recognized that flavors in these products appeal to kids and promote youth initiation.” He reiterated what has since become a Gottlieb mantra: “No child should use any tobacco products, including e-cigarettes.”

“We must also consider how best to address flavors in non-combustible products like e-cigarettes – given both their clear appeal to youth but also the potential role certain flavors may play in helping some adult smokers transition to potentially less harmful tobacco products,” the commissioner said.

The FDA needs to hear from vapers — and it needs to be a lot of vapers — how flavors helped us quit smoking, and how they work to help keep us away from cigarettes. We all know this is true, but our individual stories are often dismissed as being anecdotes. If we can respond in huge numbers, the agency will have a hard time writing us off as anecdotes.

Tell the FDA we’re not anecdotes 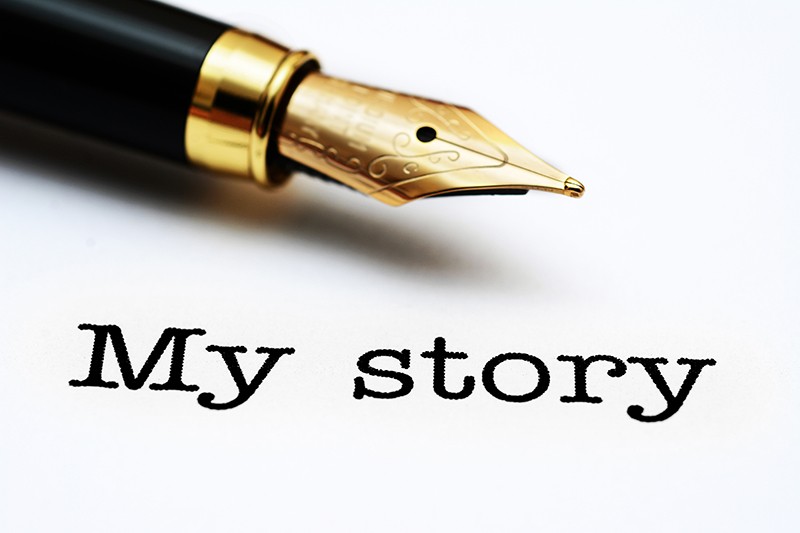 The FDA is asking for comments, information, and evidence on 25 separate questions. You can comment on any or all of them. Most vapers will probably not try to tackle them all, and that’s fine. You can also submit multiple comments if you choose, and they don’t all have to be sent at once. If you have long, detailed comments with attachments, it may be best to submit them directly through the FDA docket.

For most vapers the simplest way to make comments will be through the site set up jointly by CASAA and the Vapor Technology Association (VTA). These two groups have launched a campaign called I Am Not An Anecdote that makes it easy for vapers to organize their comments into a unified declaration that will be submitted directly to the official FDA docket.

Tell the FDA that flavors matter!

The FDA is required by law to read and consider all the comments submitted. It’s crucial that as many vapers as possible make themselves heard. Tobacco control groups have generated hundreds of thousands of comments opposing flavors . Surely with millions of committed vapers, we can do better!

Does the FDA want to eliminate flavors? 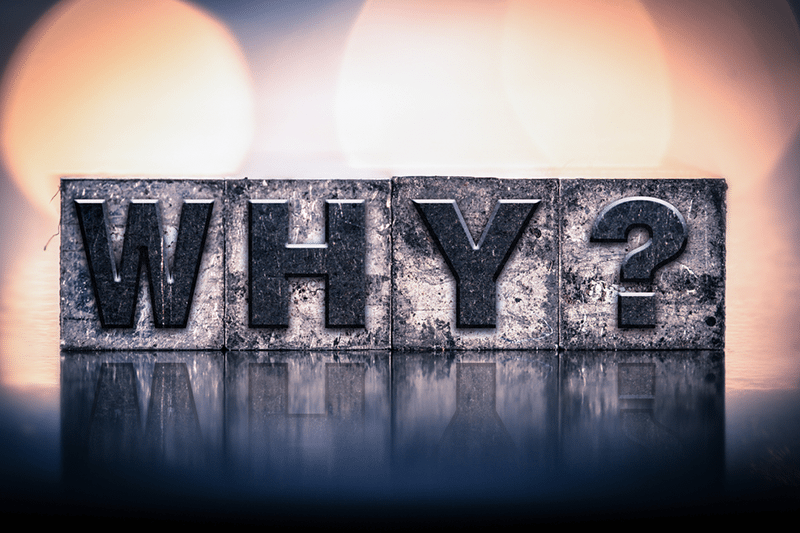 The fact that the FDA commissioner speaks the language of tobacco control on flavors is disturbing. There is no evidence that certain flavors appeal more to teens than adults. And the “flavors are for kids” sloganeering ignores the obvious fact that kids have been initiating nicotine use with unflavored burning tobacco for over a century.

The real impetus for banning flavors is to make regulation of the vaping industry manageable for the FDA. Remember, aside from Evolv, JUUL and a few cigalike manufacturers, the American independent vaping industry is flavors. If regulators can eliminate independent e-liquid producers from the picture (which would also eliminate vape shops), 99 percent of their regulatory and enforcement burden disappears.

Getting rid of the thousands of small businesses that make and sell flavored e-liquid makes vaping simple for the agency to control. Essentially, the FDA Center for Tobacco Products would be left with the tobacco companies, and maybe a small number of independent companies (JUUL, maybe NJOY…who else?) that can afford the cost of playing the tobacco regulators’ games.

The remaining legal paths to saving these products are all difficult.

Flavors are simply a headache for Gottlieb and CTP director Mitch Zeller. They’re under constant pressure to ban flavors from anti-vaping organizations like the Campaign for Tobacco-Free Kids and blowhard politicians like Dick Durbin and Chuck Schumer. They don’t mind working with cigarette companies like Altria and RJ Reynolds on vapor regulation, because they know them — and they know that those companies are prepared to play by the FDA’s rules. But the vapor industry…it’s messy.

Meanwhile, states and municipalities already understand that flavors are our achilles heel. Just before San Francisco voters approved a flavor ban earlier this month, Chicago jumped on the bandwagon and proposed its own ban. Others will follow. It’s important to fight each one.

The remaining legal paths to saving these products are all difficult. We need to win in federal court, convince Congress to grandfather existing products or otherwise act to protect e-liquid from prohibition, or pressure the FDA to allow a variety of products to remain on the market.

They’re all difficult and probably unlikely to succeed, but we have to try. Now we have until July 19 to explain to the FDA why flavors are important to us, and show them how many vapers care enough to comment.