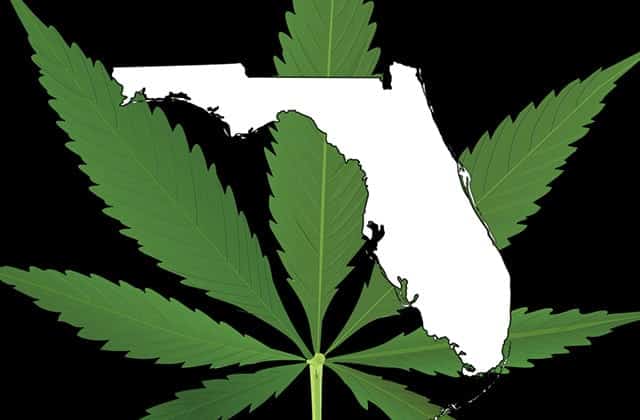 In 2017, Florida became the first state in the south to pass medicinal marijuana legislation of its kind. While states such as Alabama had passed strict CBD legislation for those with certain conditions, no southern state had legalized marijuana itself in any form.

The nation, of course, was shocked. The south has been slow to legislate the herbal remedy in comparison to its northern and western counterparts. While Mississippi decriminalized the drug for its study as far back as 1978, it did little for its citizens. Ole Miss has one of the nation’s only legal marijuana farms, though little progress has been seen by southern locals. States such as Alabama and Tennessee still carry hefty fines and even prison time for the plant’s consumers.

The Florida law, however, is very unique in comparison to how we are accustomed to seeing medical marijuana. When medicinal marijuana was first passed in California, it created a hopeful vision for users in other states. Dispensaries would open, and a consumer would simply obtain a prescription, purchase some herb, and roll it up. In Florida, however, it’s clear that times are changing.

While an Orlando attorney has challenged the law, Florida enacted a state law that bans “smokable” marijuana. This means when patients are given a prescription in the state, the dispensaries they visit are a far cry from those seen in states like California and Colorado. The only products available are extracts, tinctures and oils. This means if one is looking to “smoke” marijuana, the only way to do so is with a vaporizer.

Even with a vaporizer, users are cautioned to be careful if traveling with any marijuana plant derivatives. If you are stopped at a road block, a routine check, or for cause by a police officer, not only will you need to show the officer a copy of your Florida prescription card, but you will also need to produce proof that it was purchased at a local, licensed dispensary, or the penalty could be a night in jail.

While many claim the new law is too restrictive on patient’s rights, others feel it’s a move in the right direction after witnessing the havoc caused by big tobacco in the 90’s. This law, advocates claim, prevents big tobacco from profiting from the medicinal marijuana industry, and it keeps patients healthier. After all, once the herb is legal to smoke, sells of rolling papers, cigarillos and pipes are all boosted.

While only time will tell if the “smoking ban” will last, it certainly seems like a great way to increase patient access without adding health concerns. It also seems like a fantastic way to beat big tobacco before they have a chance to interrupt a promising healthy alternative to many pharmaceuticals.