Higher Nicotine for Your Health? A Study in Smoking Cessation

Home » Blog » Higher Nicotine for Your Health? A Study in Smoking Cessation 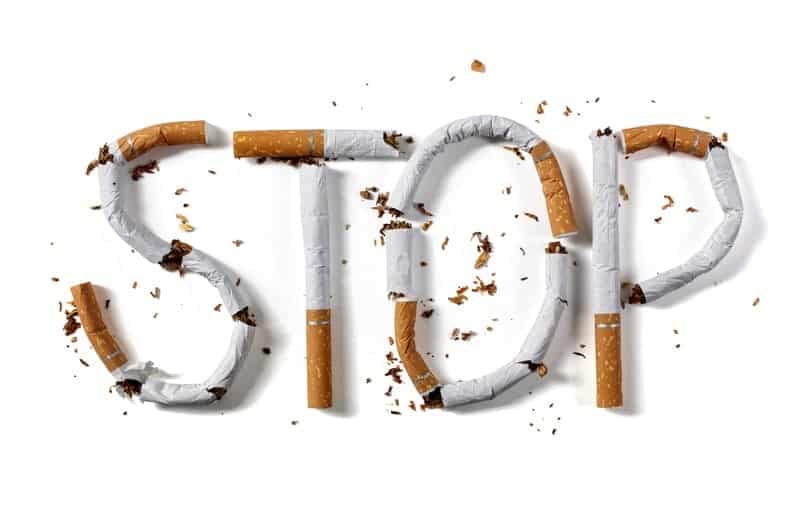 Studies on the effects of vaping continue to be conducted, year after year, to essentially the same base result. Researchers explicate the chemical composition of e-liquid and the risks of inhalation of e-cigarette vapor at the high temperatures some vape mods achieve. On the other hand, however, vaping is being determined as a healthier alternative to smoking paper cigarettes – if at least in a lesser-evil fashion. Progress is progress, correct?

Not according to one of the newest studies on nicotine levels in vape juice, and the consistency of vape mod use by vapers themselves. Cancer Research UK has published new, yet preliminary, findings that account for a little-considered variable in the smoking cessation tool. That variable is consistency in use. Cancer Research UK’s results found that vape users who maintain a higher level of nicotine in their e-juice require fewer puffs and smaller pulls on their vapes than those who use lower nicotine percentages. As a means to quit smoking completely, this research could point out why it might not be so counterintuitive to keep puffing on a higher nicotine e-juice.

Their research draws from a concept called Nicotine Replacement Therapy (NRT), used in other smoking cessation tactics, which argues the need for those who wish to quit smoking to maintain higher levels of of nicotine intake similar to cigarette smoking in order to effectively quell their addiction. A lower nicotine level means the user is reaching for the vape more often, needs to pull harder and draw a longer breath, and is essentially taking in far more of the other chemicals found in e-juice, as much as that user is trying to get out of a lower nicotine level. This type of use, for some, can be more hazardous than helpful.

Dr. Lynne Dawkins, the lead author on this new study, argued that prolonged use of vapes with lower levels of nicotine is exactly how a vape undoes its healthy alternative status. Dawkins states, “Although e-cigarettes are much less harmful than smoking, the vapour can still contain some potentially harmful chemicals that present a higher risk to health than nicotine, which is relatively safe. Our research shows that more intense vaping behaviour associated with using low nicotine e-liquid has the potential to increase users’ exposure to some of these chemicals.” She acknowledges that more study is needed to determine to what effect prolonged use of vapes may impact users. And while Dawkins does admit that e-cigarettes are “much less harmful” than traditional, combustible cigarettes, her words do allude to an underlying warning that e-cigarettes are not without some hazardous chemicals.

Allison Cox, the director of prevention at Cancer Research UK, more pointedly explains the value of using e-cigarettes as a method to quit smoking: “Let’s be clear. While there are potentially harmful chemicals present in the e-cigarette vapour, there are far more in tobacco smoke…But this research suggests that a low nicotine approach may not be the best for everyone or the safest path to a successful attempt to give up.” Cancer Research UK’s findings reverberate an important aspect of quitting smoking that many of us have heard throughout our own lives: Quitting is a different, and completely unique process for each smoker. It is important to practice patience and discipline in finding the correct path to quitting for yourself – and not to rely on quick fixes or hope for instant results.

The post Higher Nicotine for Your Health? A Study in Smoking Cessation appeared first on VaporVanity.