How to Choose the Right E-Juice for Your Tank?

Home » Blog » How to Choose the Right E-Juice for Your Tank?

We hear it all the time: “What is the right juice for my tank?” And we usually respond the same way: “Well, that depends…”

Don’t get me wrong – we work hard to ensure readers get the information they need. But when it comes to matching an e-liquid to a tank, there are just too many variables in play, and too many preferences to consider, for any single solution to be labeled the “correct” one.

That said, we can certainly give you the information to help you find the right juice to maximize your enjoyment. If you’re looking to determine the best e-liquid/tank pairing for your needs, let’s get started.

(And if you’re ENTIRELY new to vaping, stop right here and bookmark the page. Go read our primer on how to vape, then come back. We’ll wait for you. Promise.)

So, what exactly do you want from your vape?

Building an ideal vape setup is like buying a car, in that the decision will hinge on how you plan to use it. For example, it’s no secret there are myriad differences between a Bentley and a Kia, yet both are equally capable of getting you to Trader Joe’s every Saturday.

Well, the same applies to vaping. Stripped down to the essentials, all e-cigs, regardless of size, shape or format, involve a heating element, an atomizer, and something to vaporize for flavor. From a corner store cigalike to a four-battery mod, this is how vape devices work. The differences come down to what experiences you want it to provide.

For brand new vapers who formerly smoked, or those who still enjoy the sensation of cigarette smoking, there is probably no immediate need for a 12-coil cloud tank, or thick e-liquid comprised entirely of vegetable glycerin (VG).

In turn, those who want to produce massive clouds, and only want a scant amount of nicotine or throat hit, likely wouldn’t want a narrow, single-coil tank, or a liquid made primarily of propylene glycol (PG). It’s still vaping, but the results may not satisfy.

Let’s dive in a little further.

We acknowledge that the following section is by no means a comprehensive breakdown of vape tanks. There are scores of different tanks available. But for the purposes of this article, we’ve broadened the field to two types – mouth-to-lung (MTL) and sub-ohm tanks since they come with premade coils and empty tanks that you must fill. 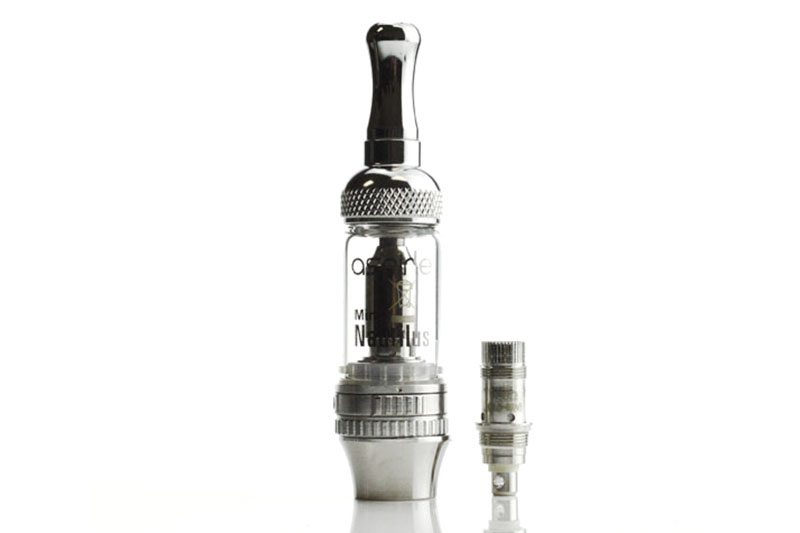 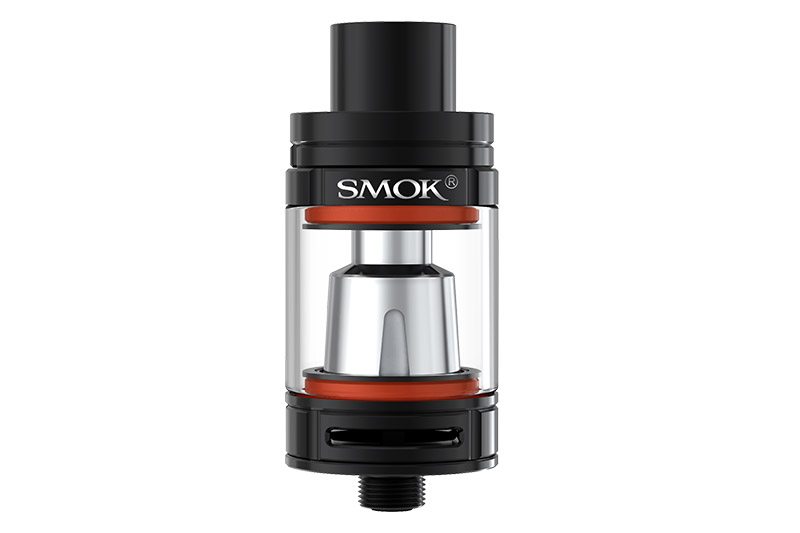 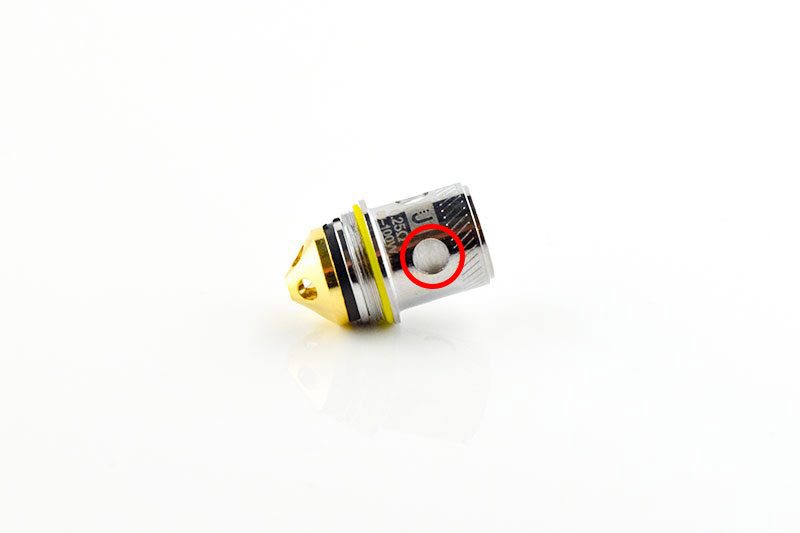 If choosing a tank is akin to a vehicle, then consider the e-liquid the motor oil. In an engine, more aggressive performance means more heat, which in turn requires a higher viscosity oil. If you only require enough performance to get across town, your needs might be more conservative, and higher viscosities might clog up the inner workings of the device.

Technically, higher-VG juices can be used in MTL tanks. (I can also technically audition for “America’s Next Top Model,” but it doesn’t mean I should.) The limited juice flow brings about an ongoing risk of dry hits and scorched cotton since the thick viscosity has a hard time flowing through the smaller wick holes of MTL tanks. 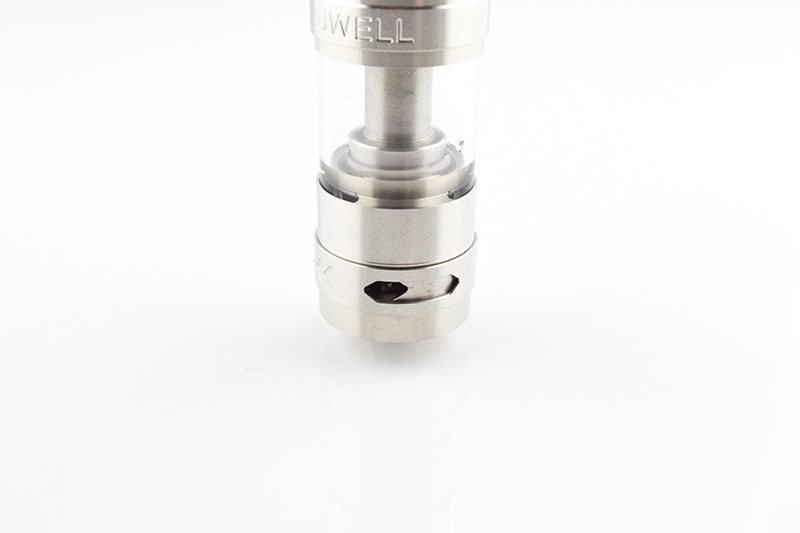 In most environments, asking this question will likely earn you a meeting with HR. But for vapers, draw is key. In fact, some would argue that draw and airflow are as important to vaping as flavor itself.

This is one reason why adjustable airflow control has become standard on virtually every tank on the market – both MTL and sub-ohm. Airflow control allows users to further customize their vapes, depending on the liquid they use, and the power they want to apply.

Using such entry-level sub-ohm tanks is more like inhaling through standard bendy straws, or even those spoon-straw things you find in a McFlurry. Broad, adjustable and adaptable, these tanks allow users of predominantly PG liquid to transition to sub-ohming, adjusting juice types and device settings as preferences change.

Modern sub-ohm tanks have even more control over airflow, but their designs and performance make things abundantly clear: These tanks are made to swallow juice, blow clouds and take names.

The airflow on these new tanks is like taking deep breaths through a garden hose. With e-liquids that feature less than 3mg nicotine, you may not even realize you’re inhaling… at least until plumes of thick, voluminous vapor exit every hole on your face. 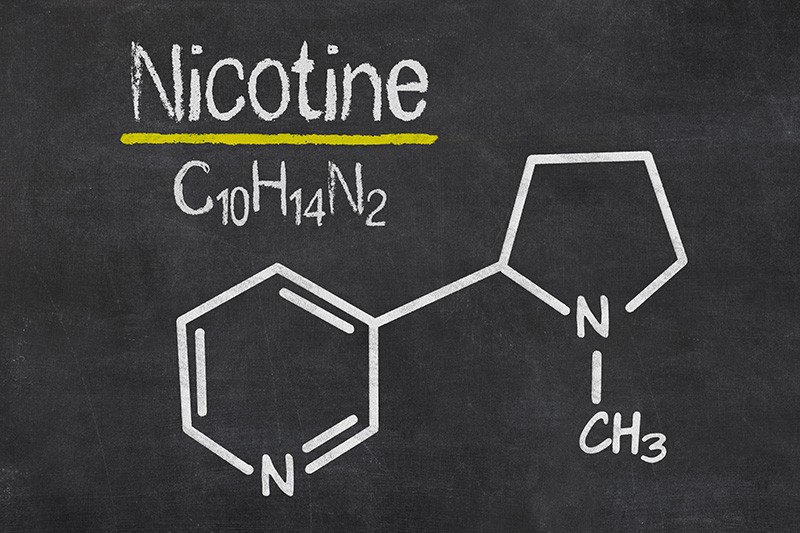 New vapers are generally best served by PG-heavy, high-nicotine e-liquids. However, should these vapers move to more advanced equipment, they should strongly consider shifting to thicker, VG-heavy liquids. Not only to prevent e-liquid from seeping through those wide juice holes, but also to prevent throat pain from a brutal inhale.

Think back to the last time you puffed a cigarette. Now imagine taking that same draw on a cigarette 3-5x wider in circumference. Hurts to think about, right? It’s why you just puff on cigars!

To replicate the smoking experience, avoid any liquids with more than 50% VG, not to mention any bottle that uses terms like “drip,” “sauce” or “max.”

In the end, if your setup provides enjoyment and satisfaction then you’ve found your sweet spot. Yes, even if other people think you’re “crazy” for vaping that way.

Ultimately, vaping always comes down to preference. In an ever-expanding world of vaping, there is very little that is definitively “wrong” or “right,” until we are talking about how you like it.

But there are tank and e-liquid types that simply work better together, optimizing the capabilities of your hardware, and maximizing the flavor and enjoyment you get from your e-liquid. Hopefully now you can walk into a vape shop and leave with the right e-liquid for your tank.

The post How to Choose the Right E-Juice for Your Tank? appeared first on Vaping360.