Is “Vape Gut” Real? A New Study on Gut Bacteria in Vapers Has Surprising Results 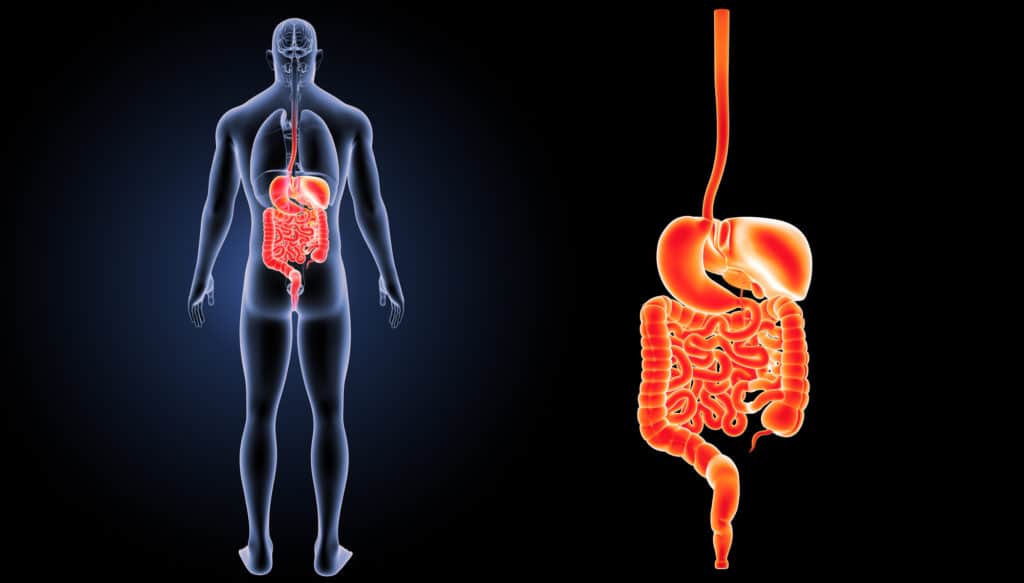 
Recently, Newcastle University, in England, published their first findings on gut bacteria composition between a small sample group. The international research team, headed by Newcastle’s own Dr. Christopher Stewart of the Institute of Cellular Medicine, studied a small user sample, consisting of 30 individuals. Of these, 10 were vape users, 10 were cigarette/tobacco product users, and 10 were the control.

What is your gut biome and how does smoking cessation affect it?

The phyla of Bacteriodetes found in the human gut are Bacteriodes and Prevotella. Bacteriodes are associated with the breakdown of meat and lean proteins, and Prevotella with plant-rich foods and carbohydrates. Each works as a component of the overall gut flora in the human body to stabilize our digestive functions. Stewart, et al. discovered in their findings that Prevotella had “significantly increased” in the tobacco group, while Bacteriodes had “significantly decreased.” The effects of this altered microbiota – or gut flora – are vast and varied, but ultimately having an imbalance in the microbiome of your belly leads to increased risk of diseases like colon cancer, and affects your mental health to boot.

It may come as no surprise that smoking cessation will rebalance your gut flora and increase biodiversity within your stomach’s microbiome, as Luc Biedermann, et al. discovered in a study published in 2013 of controlled smoking cessation and gut flora (though the team does admit that “due to the limited observation period after smoking cessation, it is not possible to draw any conclusions on a potential sustained long-term increase of α-diversity due to smoking cessation”). The lasting effects of a life of smoking tobacco, however, still present significant impact even in those who quit – as cancer and other chronic and terminal illnesses are still being researched and are often incurable. Thus, taking the opportunity to help rebalance your body systems is a good change to make.

The Newcastle University study offers perspective on the potential of e-cigs as a legitimately healthy alternative to cigarettes, then. Given our bodies’ systems are wholly interconnected and interacting, smoking cessation techniques and tools – like vaping – may be more beneficial than harmful to those who cannot quit cigarettes cold turkey, but are looking for ways to improve their health without having to kick the habit completely. Dr. Stewart agrees, but adds that “[m]ore investigation is needed…” Hopefully, studies like this open the door for more research into the pros (and cons) of vaping and vaping technology as a means of smoking cessation.

The post Is “Vape Gut” Real? A New Study on Gut Bacteria in Vapers Has Surprising Results appeared first on VaporVanity.

Did Apple Really Just File a Patent for an iVape?

A Roundup of Stoptober 2015

Did Five Pawns Really Lie About Putting Chemicals That Cause Lung Disease in E-Juice?