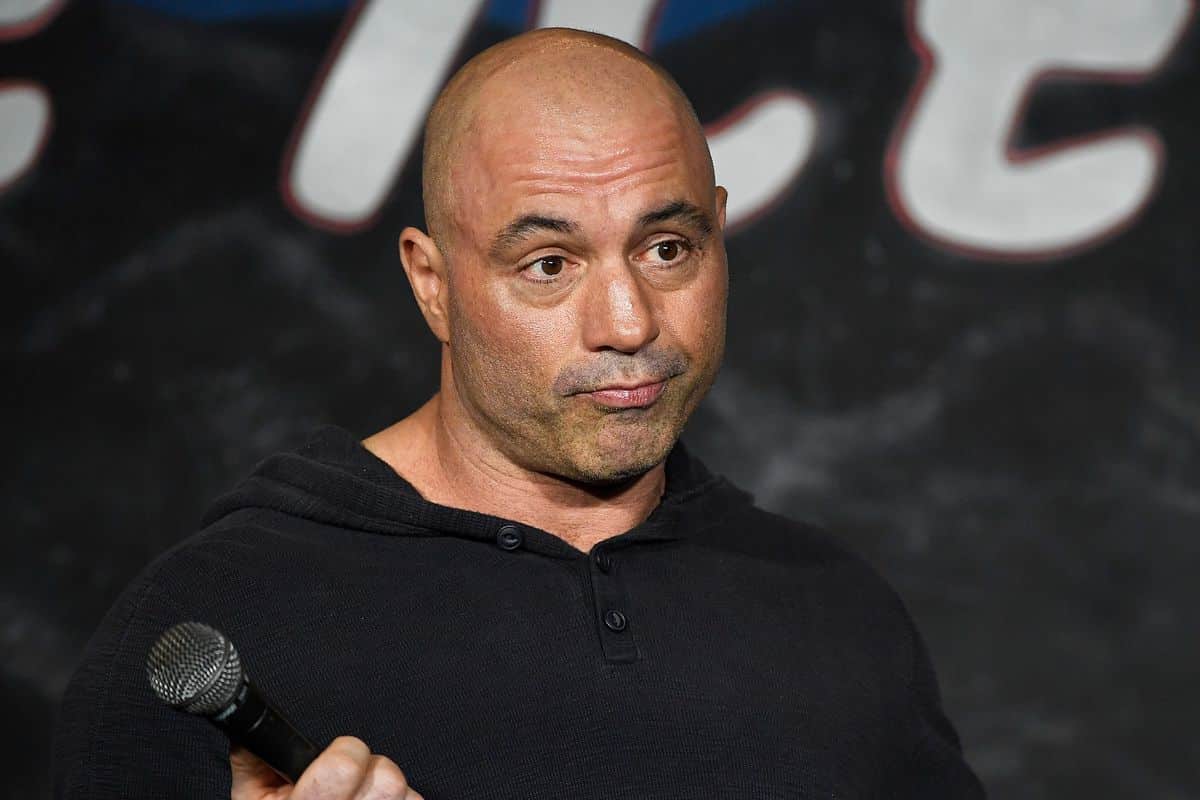 
On a recent episode of Joe Rogan’s MMA show, the conversation with Brendan Schaub and Bryan Callen turned to e-cigarettes.

Joe wasn’t too impressed when he found out about the recent lawsuit by Juul users alleging that the company got them hooked on nicotine. He had the following to say about the lawsuit:

“You fucking babies. Just stop smoking. Why are you suing Juul?”

This conversation comes just after fellow comedian Theo Von received a free Juul from a fan live on his podcast last week. The Juul has recently become the most dominant e-cigarette, with some sources estimating that they have 70% of the market. Other manufacturers are scrambling to catch up and release their own pod-based e-cigarettes.

This sudden rise in popularity has brought it some serious heat from the government and consumer advocates who accuse Juul of trying to hook kids on nicotine. Juul claims that they are not deliberately marketing towards kids. In a recent effort to deflect some of the criticism, Juul has agreed to release low-nicotine pods that will help vapers wean themselves off of nicotine. It remains to be seen whether this will help end Juul’s legal woes.

Do you agree with Joe Rogan? Is this lawsuit a load of BS, or does it actually have merit?

Is it Possible to be a Vaping Connoisseur (And Should You Try to be One)?

Drunken Idiot Gets Handcuffed After Refusing to Stop Vaping on Plane

What Your Favorite Vape Says About YOUR Personality!