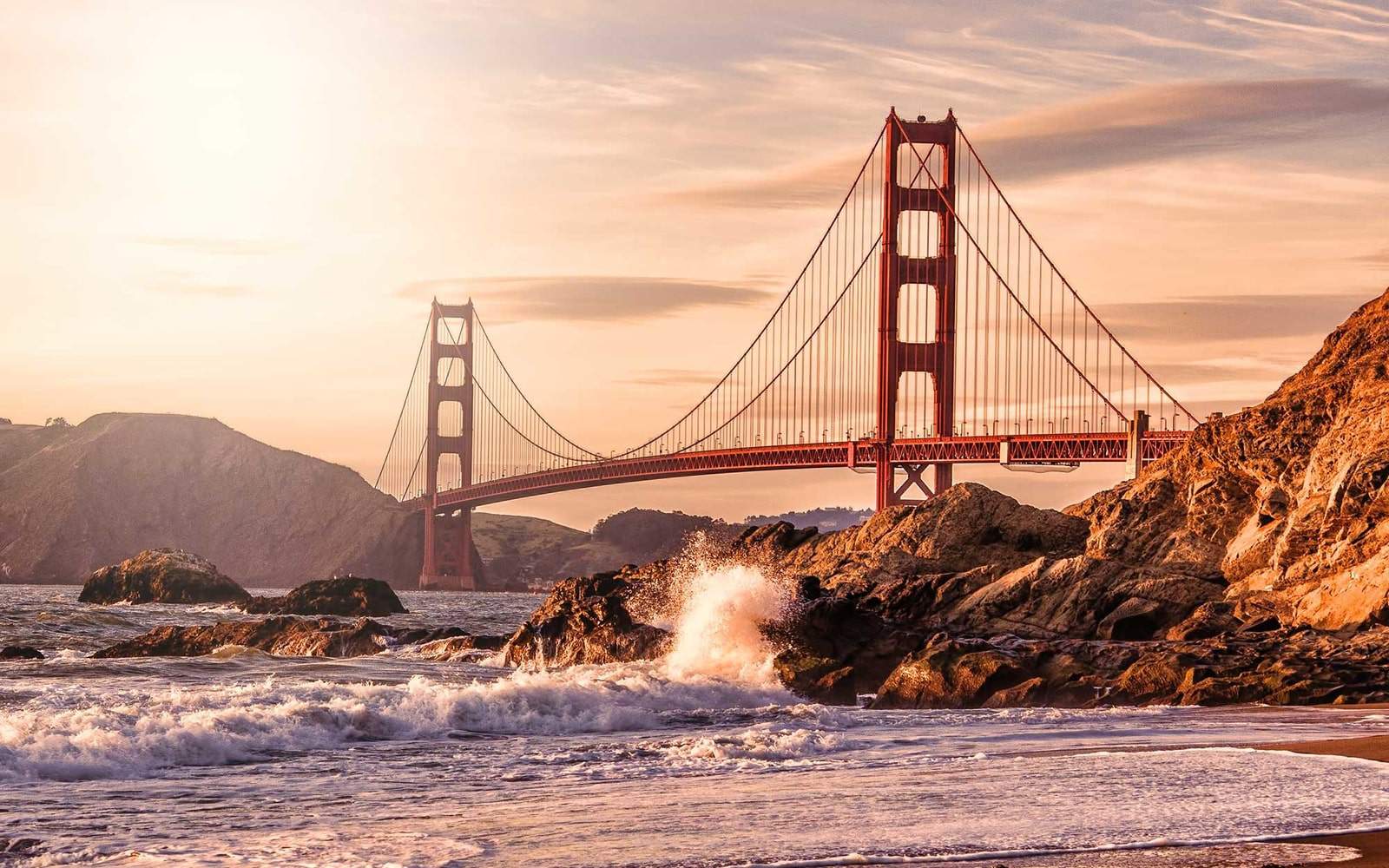 
Last year, city supervisors in San Francisco attempted a full ban of flavored vaping liquids and menthol cigarettes. In fact, the official ordinance states that all “flavored tobacco products” are prohibited from sale in the city. The ban ultimately includes any tobacco product marketed with particular verbiage to claim the product has any inspired or even hinted flavor. Supervisors voted unanimously to approve the ban. San Francisco is a city following patterns of restriction across California to limit or outright ban the sales of specific tobacco products to specific demographics.

The state as a whole raised the legal purchase age of tobacco products from 18 to 21 years, and Oakland and Santa Clara County have passed similar legislation as that of San Francisco’s hopeful law. Despite efforts, a lobby organization (funded almost exclusively by RJ Reynolds, a leading tobacco product manufacturer) gathered the required signatures to add the ordinance to a ballot in a public referendum. The vote date is June 5, 2018. The referendum is titled “Proposition E.”

What Are the Numbers?

The statistics coupled with the initial ordinance report high numbers of various groups (82.6% Black, 53.2% Native Hawaiian/Pacific Islander, and a ‘disproportionately high’ number of LGBT teens, though there’s no number available) use menthol cigarettes. Officials claim flavored tobacco products – now to include flavored e-liquids and other vape products – “promote youth initiation of tobacco use.” The ordinance data conflicts with reports in 2015-2016 by the US Centers for Disease Control and Prevention (CDC) stating the reduced usage of tobacco products by teens. Though the US Surgeon General did cite a 900% increase in e-cigarette use by high schoolers from 2011-2015, the sharp decline in all tobacco product use (including e-cigarettes) shortly thereafter may be more indicative of a fad than legitimate worrisome growth trends.

Additionally, the US Surgeon General’s report relies heavily on longitudinal studies conducted by researchers who have already come under heightened scrutiny for their rhetoric and methods. While studies are ongoing and statistics shift annually, mainstream media outlets have reported rampant teen vaping use – specifically that of a product called the Juul, which hit markets back in 2015. VaporVanity even reported on the rise in teen vape trends back in April. Rife with controversy and reported statistics on either side of the argument, naturally there are broad groups working to sway voters in the coming weeks.

The Yes-On-E campaign, financially backed by former New York City mayor, Michael Bloomberg, has dubbed itself “SFKids vs Big Tobacco.” The coalition has online presence via its own website, and is highly active on social media outlets such as Facebook and Twitter. Major TV spots in the locale, support of digital/print journalists and broadcasters, and fact sheets with difficult-to-find research sources make up the base of their campaign movement. Despite the obvious appeal to pathos, the Yes-On-E campaign has gained considerable traction and expects to win the vote in June. While the Yes-On-E campaign measures have received a $1.3 million dollar donation from Bloomberg to “level the playing field” and are receiving positive media attention, the opposition is perhaps insurmountable, at least in its own funded efforts and campaign tactics.

Counter to the Yes-On-E group, those hoping to squelch the efforts of Michael Bloomberg and his ilk, are the local businesses, pro-market defenders arguing the fruitless histories of prohibitory statutes regarding alcohol and cannabis. The No-On-E group has a substantial financier in the form of RJ Reynolds – one of the worlds largest cigarette and tobacco product manufacturers next to Phillip-Morris. To date, RJ Reynolds has contributed over $11 million dollars in campaign funding in an effort to convince the populace not to ban flavored tobacco products. RJ Reynolds makes the Newport brand of cigarette, the most popular and highest-selling menthol cigarette on the market. The funding supports radio, television, and print ads to convince voters that the Yes vote is harmful by creating a black market effect on the sale of flavored tobacco products, similar to the alcohol prohibition of the 1920s or current cannabis prohibition legislation and result today. Unlike the appeal to pathos of their opponents, the No-On-E campaign appears to use ethos and logos to sway voters.

Full vote results will be made publicly available on June 5, 2018. Sources claim mail-in ballots have already been made available. Whatever the outcome, San Francisco stands to set a precedent for potential future legislation of flavored tobacco products, including (perhaps especially) vapes and e-liquids, across the country. Research is still in relative infancy regarding reasonable use, health risks, and cessation statistics of vape products and other tobacco-related flavored products. Despite the relative newness of information and research into smokeless, tobaccoless product use, many cities are already implementing restrictive legislation akin to cigarette use. June 5th may very well see the beginning of a new prohibition.

California Votes to Raise Vaping and Smoking Age to 21