When vaping fires and burns make the news, the image of vaping as a safer alternative to smoking is damaged. Sure, we know that most battery events are caused by user error, but it’s tough to explain that to people who already believe vaping is a risky practice.

Now a study from the FDA Center for Tobacco Products offers some insight into the number and causes of vaping burn injuries. The research was conducted by CTP employees, and published in the journal Injury Epidemiology.

The results may not surprise vapers, but public health opponents of vaping might have their eyes opened a bit. The common belief is that vape mods are poorly constructed, or have defective wiring. Politicians sometimes demand recalls. But you can’t recall user error.

The bottom line here is that most vaping burns can be easily avoided with a little battery safety education.

The FDA researchers analyzed 2016 data from the National Electronic Injury Surveillance System (NEISS), which is part of the Consumer Product Safety Commission (CPSC). NEISS collects injury data from a representative sample of hospitals, and then creates a nationwide injury estimate based on the sample.

The number of vaping-related battery burns that led to NEISS-reported emergency room visits in 2016 was 26. That translates to a nationwide estimate of 1,007 burns. The hospital reports include a brief description of the incident that led to the injury, and identify the product associated with the injury.

The authors correctly point out that there are probably many more injuries that don’t require a hospital visit, and that makes sense. Most vaping injuries are not severe, and can be treated by the injured person themselves, or by a family doctor. But there may have been some severe burns that were treated at specialty burn centers. Those would have been missed in this study.

The #1 cause of vape burns is human error 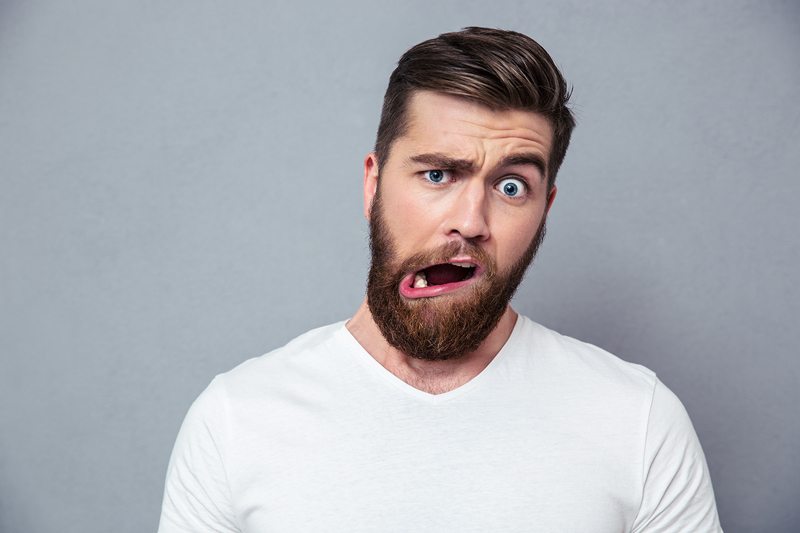 In our article on vape explosions, we identified the number one source of thermal burns from vaping as loose batteries. Some vapers without proper battery education carry extra batteries in their pockets, which is a definite no-no.

When you hit the power button on your mod, a circuit competes between the positive and negative poles of the battery, and power flows to the device. Any conductive material that connects the two poles will do the same thing. But if there’s no device drawing power from the battery, it causes a short circuit and the energy flows from one end of the battery into the other, causing rapid overheating, and possibly a fire or explosion.

The FDA researchers agree. According to their study, 77.3 percent of injuries in 2016 were to the upper leg or lower trunk (thighs, abdomen, hips, crotch). “Examination of the case narrative field indicated that at least 20 of the burn injuries occurred while ENDS batteries were in the user’s pocket,” write the authors.

After the leg/trunk, the most common burn location was the hard or lower arm (19.7 percent). Just 3.1 percent were to other body parts (head, neck, upper torso, lower legs and feet). Of course, most of the ones that make the news involve burns to the face.

Only one of the emergency room patients was a woman. That’s almost certainly because women don’t carry batteries in their pockets. Likewise, among vapers 55 and older, there was just one burn. But 18.9 percent of the injuries were suffered by people 18 or younger.

The bottom line here is that most vaping burns can be easily avoided with a little battery safety education. The problem is that a lot of vapers aren’t learning.

Even if most vape shops are teaching new vapers about the risks of batteries, there are so many vapers buying online and from other sources that it’s impossible to get good information to everyone. That’s why it’s important to discuss with other vapers what you know about batteries — especially new vapers.

Once in a while, a mod with safety features malfunctions and causes an injury. But the vast majority of burns and other battery-related injuries to vapers are from avoidable mistakes: loose batteries and keys, torn battery wraps, using improper chargers or batteries, and occasionally using very low-resistance coils on mech mods.

Those are all things that can be avoided. Tell us your best ideas for preventing battery burns and injuries in the comments.