Last week, attorneys representing Nicopure Labs (maker of Halo E-Liquids) and the Right to be Smoke-Free Coalition (R2BSF) formally began the process of appealing the U.S. District Court for the District of Columbia decision in their lawsuit challenging the FDA’s Deeming Rule.

The opening brief was filed in the U.S. Circuit Court of Appeals for the District of Columbia. It challenges the FDA violated the First Amendment and the Administrative Procedures Act in creating the Deeming Rule, which modifies the Tobacco Control Act and “deems” e-cigarettes and their components and parts to be tobacco products.

Azim Chowdhury and Eric Gotting of Washington law firm Keller and Heckman, the R2BSF attorneys, describe the grounds upon which the appeal is based in a blog on the firm’s website:

The appellants (plaintiffs in the appeal — R2BSF and Nicopure) “argue that (1) the Modified Risk Tobacco Product (MRTP) provision of the TCA [Tobacco Control Act], as well as the ban on free samples of vapor products, violate the First Amendment of the U.S. Constitution, and (2) FDA was obligated to consider a less burdensome Premarket Tobacco Product Application (PMTA) process for vapor products while still protecting the public health.”

The FDA must respond with its own brief by April 18.

Five amicus briefs in support of the Nicopure appeal

Five amicus briefs have been filed in support of Nicopure and R2BSF — by CASAA, Iowa Attorney General Tom Miller, NJOY, the Washington Legal Foundation, and a group of harm reduction advocates led by Clive Bates. All five briefs can be seen on Bates’ website.

An “amicus curiae” brief is a filing showing support for one of the parties in a lawsuit. Amicus curiae means “friend of the court” in Latin. The brief usually explains points of law in the case, or explains issues that may be otherwise missed by the court. For example, the CASAA brief explains the value of flavors in helping smokers transition to vaping.

Presumably, amicus briefs will be filed on behalf of the FDA by tobacco control groups like the Truth Initiative and the Campaign for Tobacco-Free Kids.

Are lawsuits the last hope for vaping? Maybe not 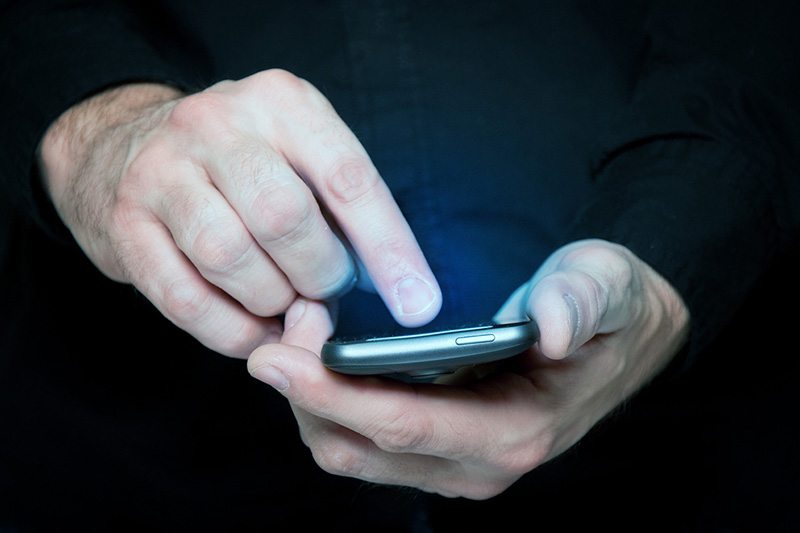 As we reported last July, District Court Judge Amy Berman Jackson denied all of the vaping industry’s arguments in her decision, and even added a bizarre message to vapers, assuring us the Deeming Rule only meant that e-cigs “would be subject to the same set of rules and regulations that Congress had already put in place for conventional cigarettes.”

Judge Jackson delivered her decision on July 21, just one week before FDA commissioner Scott Gottlieb announced that the final deadline of the agency’s Deeming Rule — the August 8, 2018 deadline to submit PMTA’s, or exit the market — would be postponed for four years, giving vape manufacturers a much-needed legal reprieve.

However, the four-year delay by the FDA doesn’t change the Deeming Rule’s predicate date. Products made after February 15, 2007 still face extinction after August 8, 2022. And there is still no way for manufacturers to introduce products made after August 8, 2016 without first receiving a marketing order from the agency. A marketing order requires submission of a PMTA, which could cost millions of dollars, and in no way guarantees approval.

Please take one minute today to help save vaping.

But lawsuits take a long time, and even if one or more of them is successful, the FDA and Justice Department would likely appeal themselves, leaving thousands of small vaping businesses with an uncertain future, possibly for many years. That uncertainty itself may be deadly to the small vapor industry.

Meanwhile, vaping advocates are making a final push for support for inclusion of the Cole-Bishop predicate date change in the budget bill that will be finalized in the coming weeks. If the language is included in the budget, all vaping products that were on the market before August 8, 2016 would be grandfathered. They wouldn’t have to go through the crushing PMTA process, and wouldn’t have to depend on judges and the legal system.

There are two ways to send messages to your elected officials now. You cansupported by the Pacific Legal Foundation visit www.August8th.org or message CASAA AUG8 to 52886 on your phone. Please take one minute today to help save vaping.