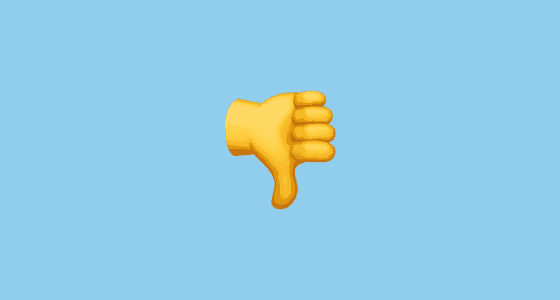 
British American Tobacco has sought purchase of the South African vape company, Twisp. While the transaction initiated in January, the merger has still not been approved by the South African Competition Tribunal. On July 26th, a South African Competition Commission issued a statement disapproving of the merger. The Commission cited third-party and public interest concerns as leading contributors to their investigation and, ultimately, their recommendation to deny.

Also from the statement: “The Commission also considered the extent to which the instant transaction is likely to lead to exclusionary portfolio effects post-merger.” They stressed concern that the BAT-Twisp merger would lead to less market competition. The transaction would also mean higher prices for vape products in South Africa. The Competition Commission argues BAT could have entered the market without merging with an existing company.

Soraya Benchikh, CEO of BAT South Africa, commented at the time of the merger: “We already have a large footprint elsewhere in the world. We are committed to the growth of our NGP business and it was only natural that we extend our offering in SA with a range that is familiar to this market.” She means offering BAT products under a familiar, locally-branded name. “We are excited about acquiring a leading vapour brand and the opportunities it presents,” Benchikh said. With BAT releasing their tobacco alternative worldwide (except in the US), a heat-not-burn electronic tobacco device called the Glo, naturally the global conglomerate organization is looking to gain market traction.

Twisp has been in business since 2008. They are the largest South African retailer of vape products, and sell their own lines of e-juice and accessories. With 66 stores across the country of South Africa, BAT would not only have stepped into the e-cig market in the country, but will have squashed one of their major competitors in the process. The South African Competition Tribunal has yet to make a final ruling.

New Data from the CDC Shows That E-Cigarettes Help Smokers Quit. No Shit.

God Fucking Dammit: We All Now Share Something in Common With Rush Limbaugh