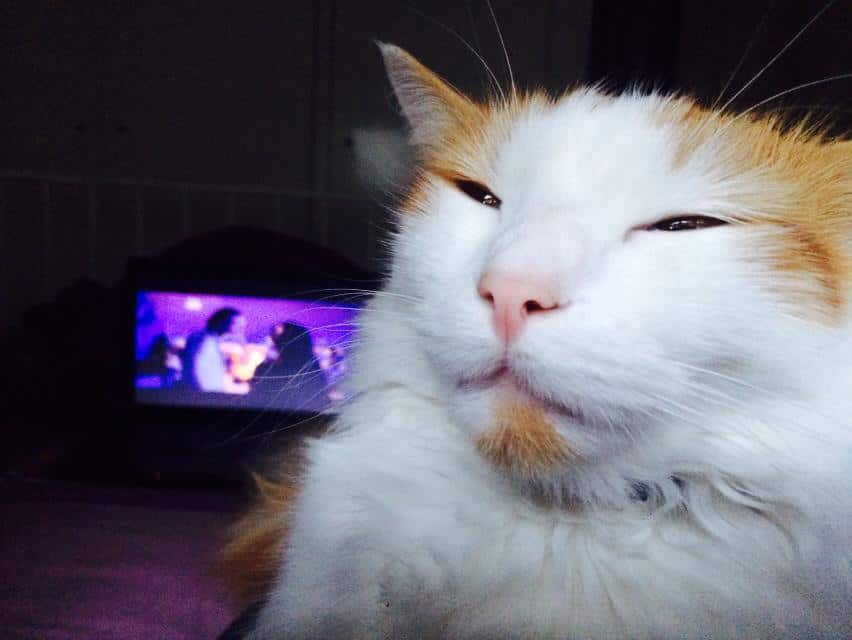 Media often portray the stoner with the munchies as a potato chip shoveling, liter of coke drinking, insatiable pit of empty carbs and sugars. Film and television put the stoner on display in a habitat of some dank basement (no pun intended), slumped on a dingy couch, awash in crumbs and stains (usually wearing some type of flannel and dirty t-shirt combo). The dirty hippie stoner of Generation X has been replaced with the slovenly man-child, deflated and lethargic with no drive to do anything but eat junk food and giggle at effectively nothing. Here’s why this image is damaging to the effects of cannabis on the brain.

Where does the munchies stereotype come from?

One result of “getting high” is the aforementioned silly stoner stereotype, “the munchies.” But, there’s a great deal of good coming out of this “munchies research.” Research suggests a prominent effect of tetrahydrocannabinol (THC) on the human brain is to make us hungry. For example, in a study published in Nature Neuroscience in 2014, researchers discovered that one of the ways THC interacts with our brains is for it to bind to our olfactory bulb. Once bound, THC increases the efficacy of our sense of smell, allowing us to more easily smell food, and thus, eat more.

Why do people get the munchies?

For one researcher, Jon Davis of Washington State University, understanding the effects of THC on our brain’s hunger center is vital work. THC mimics an extant chemical in our brains, called ghrelin, which is responsible for dictating and managing our sensation of hunger in the body. Davis and his team are determined to study THC and hunger in ways that may help countless sufferers develop better nutritional health and eating habits, despite combating legal hurdles, funding conflicts, and general stigma surrounding the purpose of their research.

Cannabis research like that of Davis and team spreads its importance beyond the intrinsic medicinal properties of the plant as an anxiolytic and anti-inflammatory medication. Studies like Davis’ open opportunities to value cannabis as a treatment specifically for eating disorders and appetite suppressing side effects of cancer treatments. Suddenly, jokes about the hungry stoner don’t seem as funny. Real people are really affected by body image, psychological misconceptions about appetite and diet, and plenty of other socio-political ways we’ve problematized eating.

Stigma is dangerous in any social arena. It’s especially dangerous when it reflects an ignorance of a person’s particular life situation that makes the judging party seem like a complete jerk. Continuing to judge folks who smoke (or vape) cannabis and feel the need to go raid the fridge has become more problematic of late, now that we’re extending medical cannabis research into the realm of the usefulness of its hungering effects. Maybe next time your friend “gets stoned” and has “the munchies,” don’t be so quick to poke fun and judge them for their eating habits. Don’t let the media’s stereotyping dictate your assumed understanding of what constitutes a weed smoker. Your friend might be suffering from an eating disorder, and weed could very well be helping them manage that disorder.