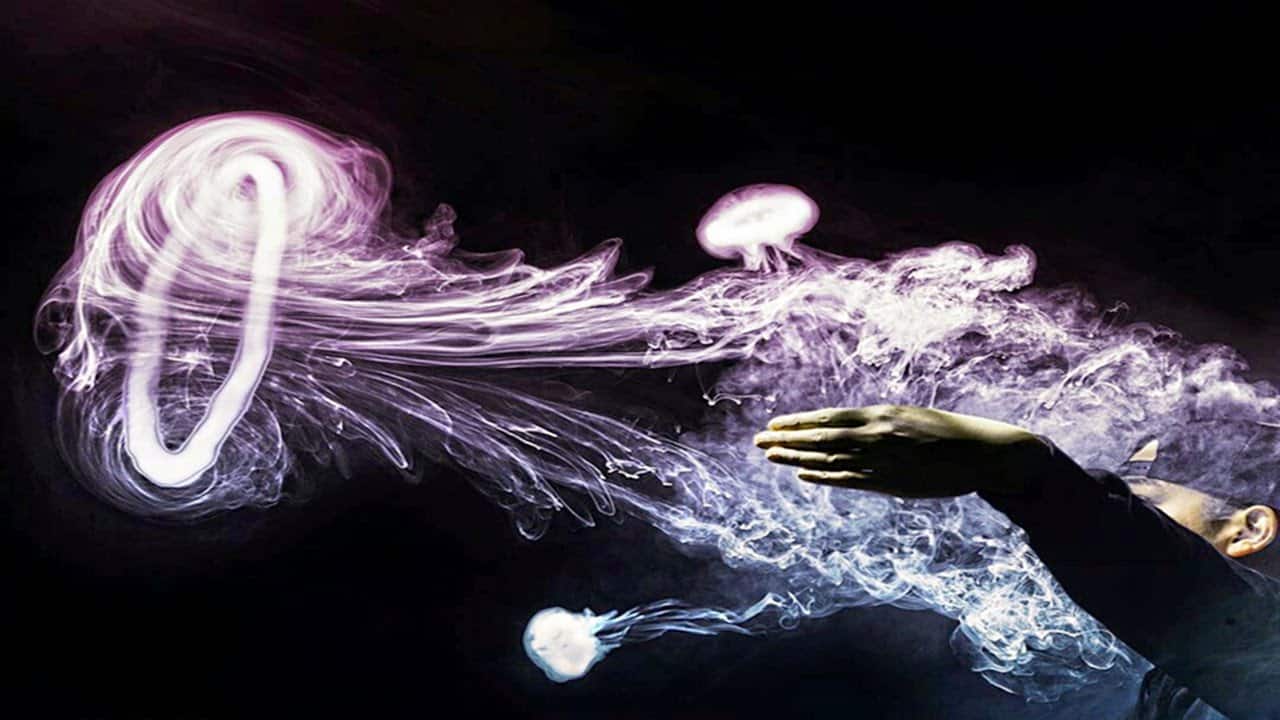 A recent study found e-cigarette vapor particles dissipate from the air in a room in a matter of seconds, compared to combustible cigarette smoke. Researchers from Kaunas University of Technology in Lithuania, the Swiss Federal Laboratories for Materials Science and Technology, ETH Zurich, and Fontem Ventures (of Blu e-cigarettes) collaborated to test variances in air composition after subjects smoked a cigarette or vaped.

The researchers used specific control conditions, including precise room ventilation and temperature control measures. The study included a mannequin, complete with legs even, as apparently “this was previously documented as an important factor having influence on airflows (sic) around a person.” Subjects were volunteers: 3 middle-aged male smokers who had experience vaping, as well.

For each product tested, “[vape] particle concentration returned rapidly to background values within seconds.” The study claims that “for conventional cigarettes it increased with successive puffs, returning to background levels after 30–45 minutes.” The latter is probably unsurprising to those of us familiar with the sordid history of smoking indoors.

Hanging around a smoker in a home or a car with the windows all closed is torturous. Too many dive bars and hole-in-the-wall venues of yesteryear allowed dense plumes to fill their spaces. Restaurants had smoking sections.

There is well-documented scientific research about the harmful effects of secondhand cigarette smoke. After what some might argue was too long, health studies reinforced legitimacy in folks’ concerns. Legislators imposed new, increasingly restrictive bills about cigarette use.

However, FDA regulations on, as well as local and federal legislation regarding tobacco products now often include e-cigs and other vape products (which, for those of you keeping score at home, have no tobacco in them). Anywhere cigarette smoke is unwelcome, so too is vapor. Besides fragrance, however, vapor leaves the air around us relatively unchanged.

Cigarette smoke fills up poorly ventilated spaces quickly, and pungently. The air is thick, yet dry, and it tastes like ash. As a child, restaurant smoking sections were the bane of my existence, as my parents were smokers. Inconsiderate smokers annoyed me even when I used traditional paper cigarettes. Even as a vaper, I am mindful of where I exhale, but better research clearly defining the impact of vape products distinctly from cigarettes helps build arguments for more refined or nuanced classifications and laws regarding vapes and other ENDS.