Study May Suggest Vaping Not a Gateway to Cigarettes

Home » Blog » Study May Suggest Vaping Not a Gateway to Cigarettes 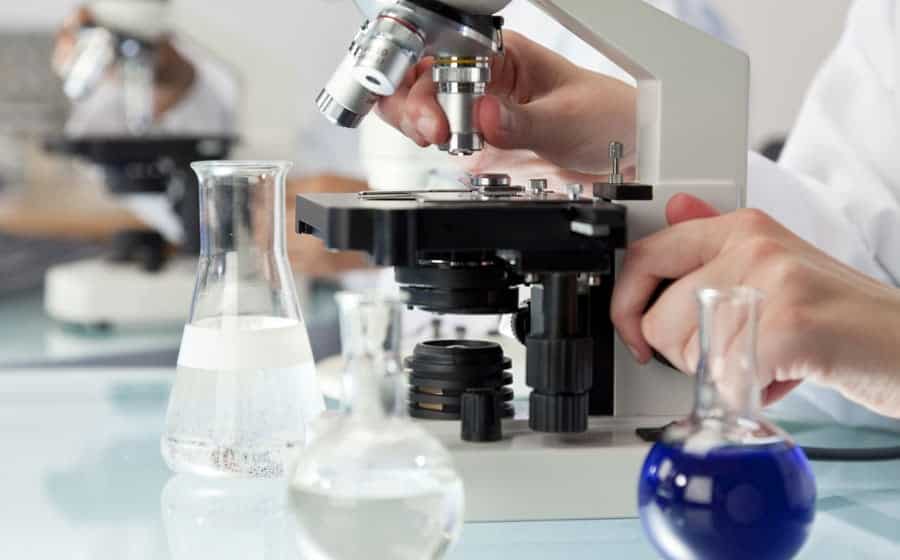 
A new study, published in March 2017, analyzes correlation and causation between youth who vape and youth who smoke cigarettes, but not in the way you might think. Lynn T. Kozlowski and Kenneth E. Warner’s publication in the peer-reviewed journal, Drug and Alcohol Dependence, reflects on prior studies and datasets of correlations between the aforementioned youth groups. Kozlowski and Warner discuss trends and statistics relevant to the future of vaping research, but their angle is the real catch to the article. Their conclusion stands in stark contrast to the perception of vaping by lobbyists, teachers, parents, and few researchers of the phenomenon, or those other parties who are quick to condemn e-cigarette/vape mod use as related to combustible cigarette use.

How does this study compare to previous studies?

Kozlowski and Warner’s article critiques prior studies which conclude a causality between vape use and combustible cigarette use, stating that “[t]he key questions are why and to what effect” those who have never smoked a combustible cigarette might be more likely to do so once they’ve had an e-cigarette, but that “the minimal, two-time-period, prospective studies to date have not satisfactorily answered ‘why’ and not addressed ‘to what effect’ at all” (3.2). The authors take issue with the lack of concrete longitudinal research prior to current and prospective studies. But, their real concern arises elsewhere – in the implicit biases of the researchers.

A key component of the authors’ criticism comes from specific variable limitations and key term definitions in the few prospective and prior studies. In particular, Kozlowski and Warner call out the way Adam Leventhal’s 2015 study measured the potential of cigarette use in youth compared to their measure of the use of other psychoactive substances, like marijuana or alcohol. Leventhal defined smoking as “having puffed on a cigarette at least once, with no indication of current use, frequency, or intensity” (3.2). Further, his study asked only a binary (yes/no) question regarding participants’ psychoactive drug use outside of cigarettes: “youth who got drunk and used marijuana weekly would get the same score as youth who had only one drink years ago” (3.2). His position on cigarette use (and the use of other psychoactive substances, at that rate) is reductive. Kozlowki and Warner describe Leventhal’s limitations as problematic due to the minimal scope and implicit bias found in the text, and thus, deem his research imbalanced at best.

So what’s the evidence?

Further, Kozlowski and Warner’s Drug and Alcohol Dependence article lays bare the statistical evidence from official bodies of governance whom often tie their statistics to slant the rhetoric of vape use as a negative. Sources include the National Youth Tobacco Survey (NYTS) and the Centers for Disease Control (CDC), and those statistics are compared against another survey conducted by Monitoring the Future (MTF). However, unlike the oft publicized the authors’ clarify the statistics to support the notion that no correlation can be discerned between adolescents’ declined use of combustible cigarettes and their perceived increase in e-cigarette use (4). Again, Kozlowski and Warner indicate the problematic nature of classifying e-cigarettes as “tobacco products” (as the FDA and CDC have done), given the MTF survey results indicate, in those youth surveyed, two-thirds of respondents claimed no nicotine was present – instead opting only to vape flavored juice with a 0% nicotine level. At best, a vape becomes a potential nicotine delivery system, but not a guaranteed one. Prior or prospective studies following the current and burgeoning field of e-cig usage – as well as the rhetoric of governing systems –  muddy the valuation of their own data and definitions by stripping away the variable of end-user agency.

The authors’ critique, then, a reasonable one: How can the statistics of recent increased vape use among adolescents directly correlate with the potential gateway effect if users are not inhaling the specific psychoactive (and addictive) component? How can we be sure of the efficacy of their data, if independent surveys offer conflicting data from the same demographics? Further, how can all e-cigarette classification be that of a “tobacco product” if and increasing number of users forego the classifying component altogether? What correlation? What causation, then?

The post Study May Suggest Vaping Not a Gateway to Cigarettes appeared first on VaporVanity.

New Data from the CDC Shows That E-Cigarettes Help Smokers Quit. No Shit.