Vaping and Inhaling: Everything You Need to Know

Home » Blog » Vaping and Inhaling: Everything You Need to Know

An often overlooked aspect of vaping, is how you vape. Specifically the way your mouth interacts with the vapour when inhaling. Many don’t give this a second thought, but a little knowledge could greatly improve your experience. In this article, we’ll take a detailed look at each method, and help you decide which is best for you.

The two main ways of taking a hit when vaping are Mouth To Lung (MTL), and Direct Lung (DL). Each technique produces very different results, with MTL regarded as most similar to smoking a cigarette, while DL can be compared to the hit from a shisha pipe or bong. Various factors come into play, such as ohm resistance, battery strength and airflow, but it also depends on the way the user interacts with their kit. Different methods give different results, helping with anything from cloudchasing, chain-vaping or increased flavour. 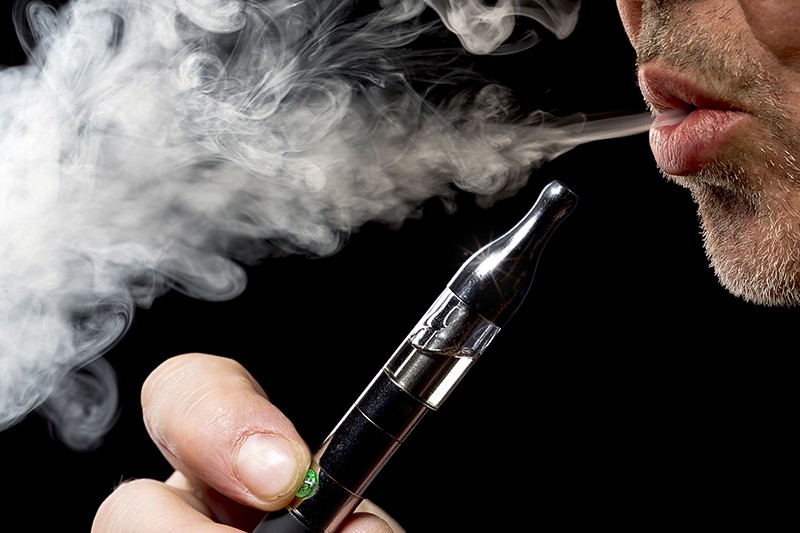 How – Mouth to lung vaping is much as it sounds – you take the vapour into your mouth first, before inhaling to the lungs. It’s similar to sucking on a straw: you take a long draw and let your mouth fill with vapour. Then you inhale, sucking in extra air into your lungs. Smokers and ex-smokers will recognise this as similar to the way cigarettes are usually smoked. Long-time vapers will be accustomed to this technique, as the technical limitations of early commercial e-cigarettes suited this type of inhale.

Results – The sensation is more subtle compared to direct lung hits but as vapour remains in the mouth for longer the flavour is more apparent. Cigars and cigarettes are usually smoked this way, so it can be especially useful for those trying to quit. Chain-vaping is easier as the leisurely intake of vapour means a reduced throat hit, particularly when using vape juice containing nicotine.

Equipment – This technique works best with tanks that use high ohm coils (1.0 ohm and above) such as the Aspire Nautilus, low battery strength (15w and below) and with a narrow drip-tip. E-juice will usually contain a substantial proportion of PG (anything up to 100%), with whatever nicotine strength you prefer. It is possible to use the MTL draw technique when using a sub-ohm set-up but the vape tends to get uncomfortably hot. 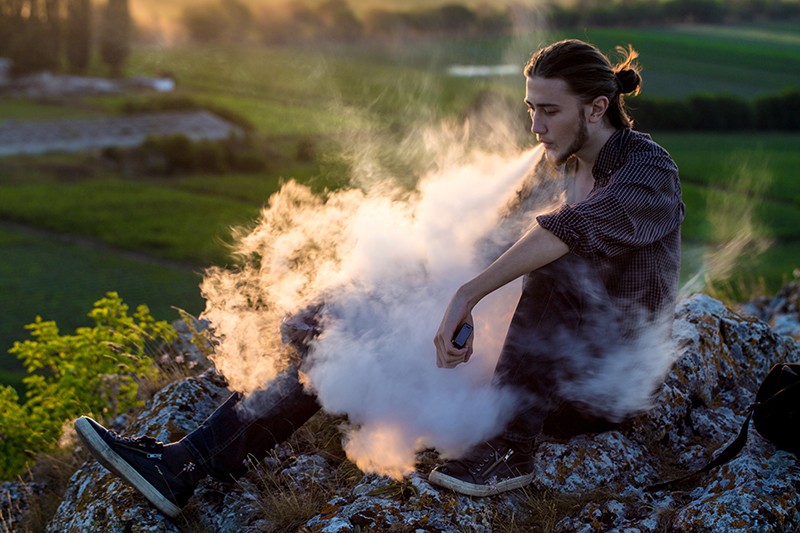 How – A direct lung inhale involves drawing the vapour straight down into the lungs, much like breathing in deeply or sucking the air from a balloon. This way dense vapour quickly fills the lungs, similar to the sensation of using a shisha pipe. This draw method is most commonly associated with sub-ohm vaping.

Results – DL gives a more intense hit than MTL, which many vapers find more satisfying but can sometimes feel overwhelming. Best results require heating the e-liquid at high temperatures so you need to draw quickly to avoid a hot vape. As a result, the throat hit is more intense so levels of PG and nicotine need to be reduced appropriately. If cloudchasing is your thing, DL is the key to producing thick billowing clouds of vapour.

Equipment – An optimum direct lung hit requires a vape mod with an RDA or sub-ohm tank. Subsequently, this means a juice that’s high in VG and low in PG. Nicotine levels of 6 mg and below are advised, to counter the increased intake of vapour and resulting throat hit. It is possible to lung inhale with plus-ohm coils but it’s less common as the vapour production is less and the sensation more muted. 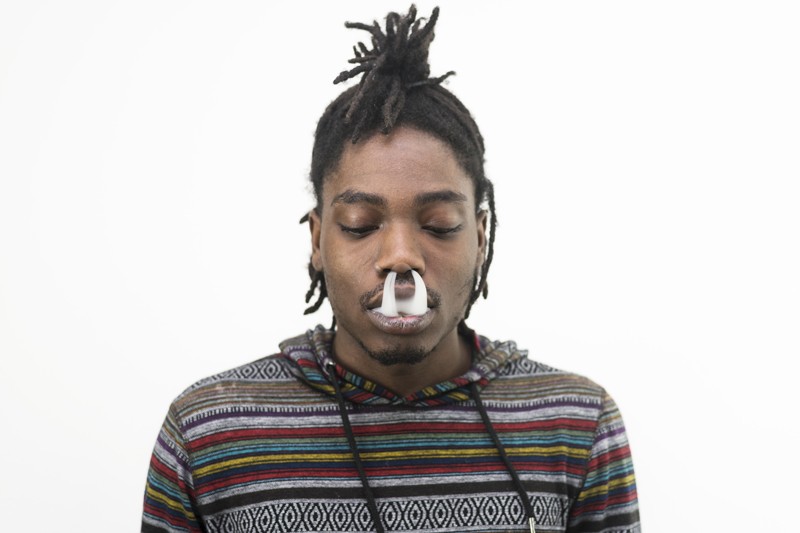 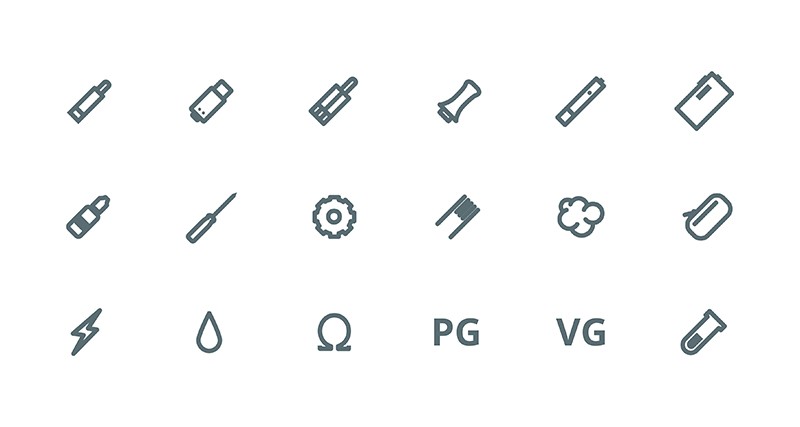 While one draw technique isn’t necessarily better than the other, there are certain aspects to be aware of. Newcomers to vaping may find DL overpowering, so it’s often best to start with the more subtle MTL vape. For those trying to quit smoking, the MTL draw method is most similar to the way a cigarette is smoked, but some people prefer the more powerful sensation of a DL. As ever, different draw techniques work best with different situations. You may find a casual after-dinner vape best suits mouth to lung, while unwinding after a stressful day requires the satisfying feel of a direct lung hit. Part of the pleasure of vaping is finding your own unique preference. Be sure to comment below and tell us about your own experiences.

The post Vaping and Inhaling: Everything You Need to Know appeared first on Vaping360.